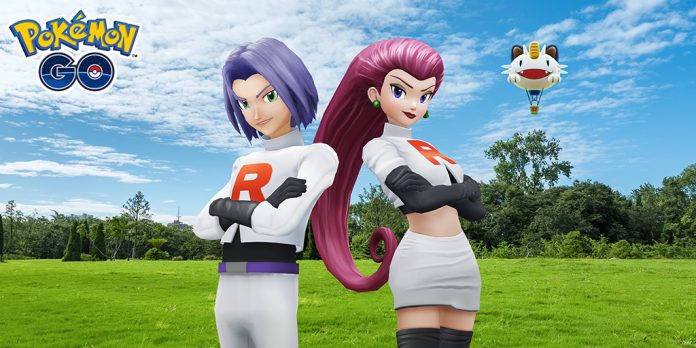 The following are the Pokemon that Jessie is going to use against you and how you can counter them:

The following are the Pokemon that Jessie is going to use against you and how you can counter them:

Dealing with Jessie and James is not that hard. Just make sure to use this guide and match the counter Pokemon in order to do the most damage. If you have decent Pokemon with high enough CP then you should be fine.

It is nice to see that Niantic is keeping people indoors during the COVID-19 pandemic even though Pokemon Go is supposed to be an outdoor game. It will be interesting to see what new features the developers will add in the future.

That is all for our Pokemon Go Jessie and James counters guide. If you are interested in learning more about the game then you can check out our Pokemon Go guides hub.