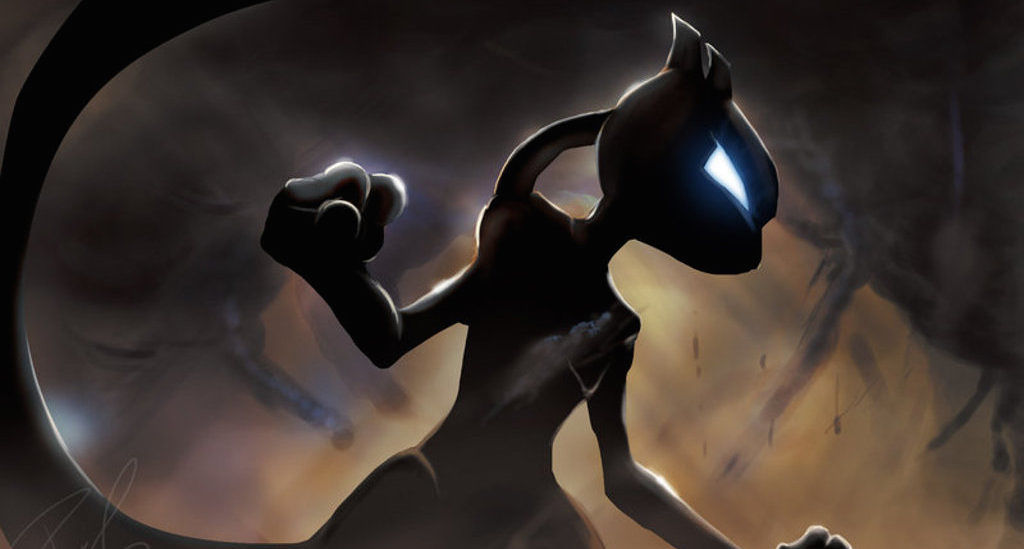 Pokemon GO Fest Day 2 is live in some parts of the world and we can confirm the research rewards for the event. Team Rocket has taken over and you need to defeat the different members in order to get the Pokemon that are the rewards of Pokemon GO Fest Day 2. In this Pokemon GO Fest Day 2 guide, we are going to go over how you can get the legendary birds; Zapdos, Articuno and Moltress along with Dark Mewtwo and Victini.

You need to beat a couple of grunts in order to get the Rocket Radar that allows you to spot the Rocket Leaders. Grunts and leaders will be available via balloons as well if you are playing from home.  Once you have the components, you can combine them to locate the Team Rocket Leaders. You need to defeat three of them. After beating each one you can claim the research rewards and get dark versions of Zapdos, Articuno and Moltress.

After beating each leader, you need to beat some more grunts in order to get the Rocket Rader again and move on to the next leader. You can buy the Rocket Radars in the special Rocket box in the shop if you are interested in spending some coins to save some time.

Once you have defeated the Team Rocket Leaders, you have to face off against the Team GO Rocket Boss, Giovanni. Once you have beaten him, you can claim the reward for the research and you can get your Dark Mewtwo. 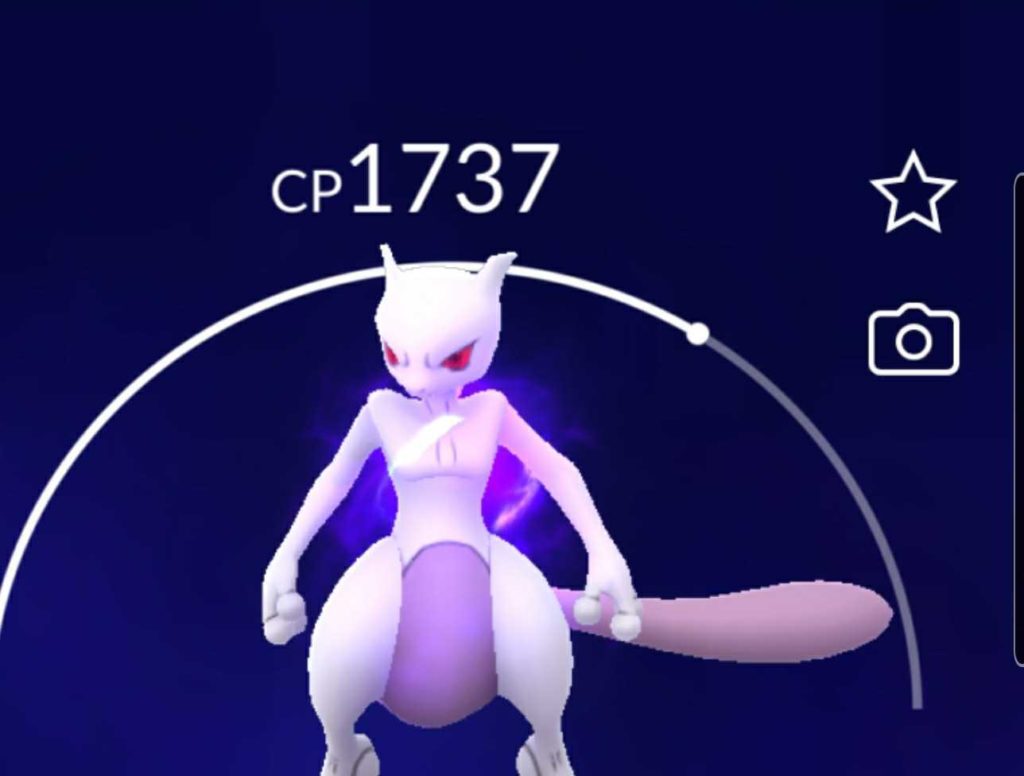 Once you have claimed the quest and you have Mewtwo, you can then claim another quest to get Victini. Take a snapshot with the Pokemon to get some Victini candy as well. 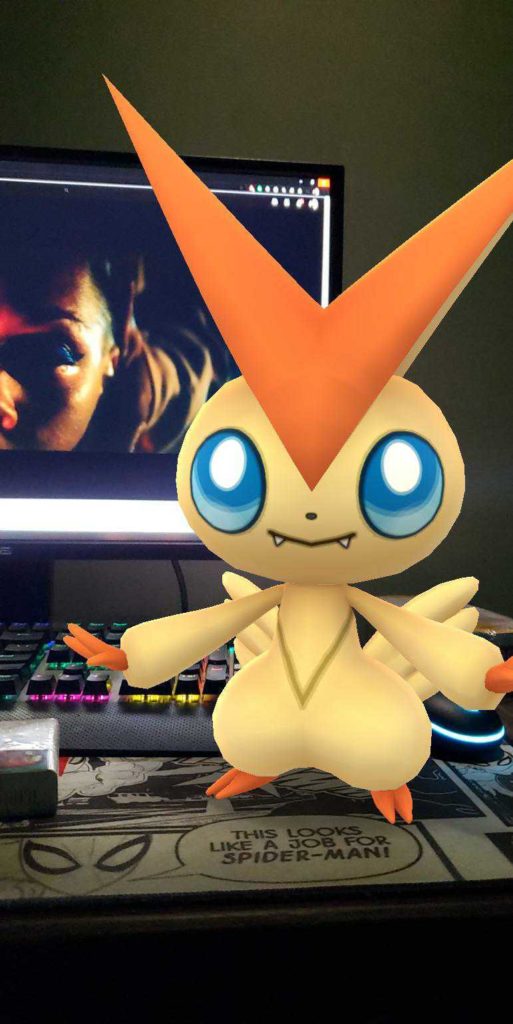 The catches seem to be guaranteed. I for one wanted a lot of berries and balls on Articuno but the legendary bird did not run away. Once you have beaten Giovanni, you will get another set of research quests that are pretty straight forward.

This is how you can get the dark legendary birds; Zapdos, Articuno and Moltress along with Dark Mewtwo and Victini during GO Fest Day 2.

Devs have confirmed that Pokemon GO is going to get a new level cap and that you will be able to mega evolve your current Pokemon later this year.