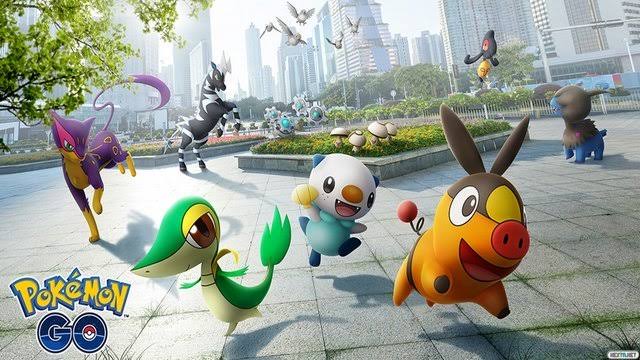 Pokemon GO Fest 2020 has started in different areas of the world and as the event rolls out in the US, things are off to a rocky start. Trainers are encountering numerous issues like unable to login. Some trainers are unable to access their friends list which is upsetting because one of the major challenges during the GO Fest is to send gifts. Opening gifts during the friendship biome can reward players with rare candy. Keeping in mind that players can open 200 gifts, they might lose 200 rare candies.

Other than that, players have reported laggy performance and unable to interact socially. Other trainers have reported that the Adventure Sync feature is not working for them. GO Battle League has also been turned off in some regions.

Pokemon GO Fest 2020 is not off to a good start in the US. It should be noted that the event is taking place all over the world even if it is rolled out in local time, which still puts a lot of load of the servers.

Niantic has confirmed that it is looking into the issue so it should be resolved soon. There are no refunds for the Pokemon GO Fest 2020 pass that we know of. Niantic confirmed on the official site that people that buy the pass will not get their money back. There might be some other way in which people will be compensated for these issues.

Trainers, as we investigate the technical issues currently causing gameplay problems such as lag, social actions may be unavailable for a short period. We'll continue to keep you informed as things develop. https://t.co/X6Jvfufh7Y

Some people have also been complaining about the shiny rate. Keep in mind that this is a special event and the rare of shinies is already buffed. You get more shines during an hour of the event than a couple of days or event weeks when playing the game normally. It also comes down to luck.

During the Pokemon GO Fest 2020, trainers will have to complete different challenges that will unlock the Ultra Unlock weeks after the event. If you are interested in learning more then you can check out our GO Fest 2020 tips and tricks guide.

Let us know what you think about PoGO Fest 2020 and what your experience has been like so far.