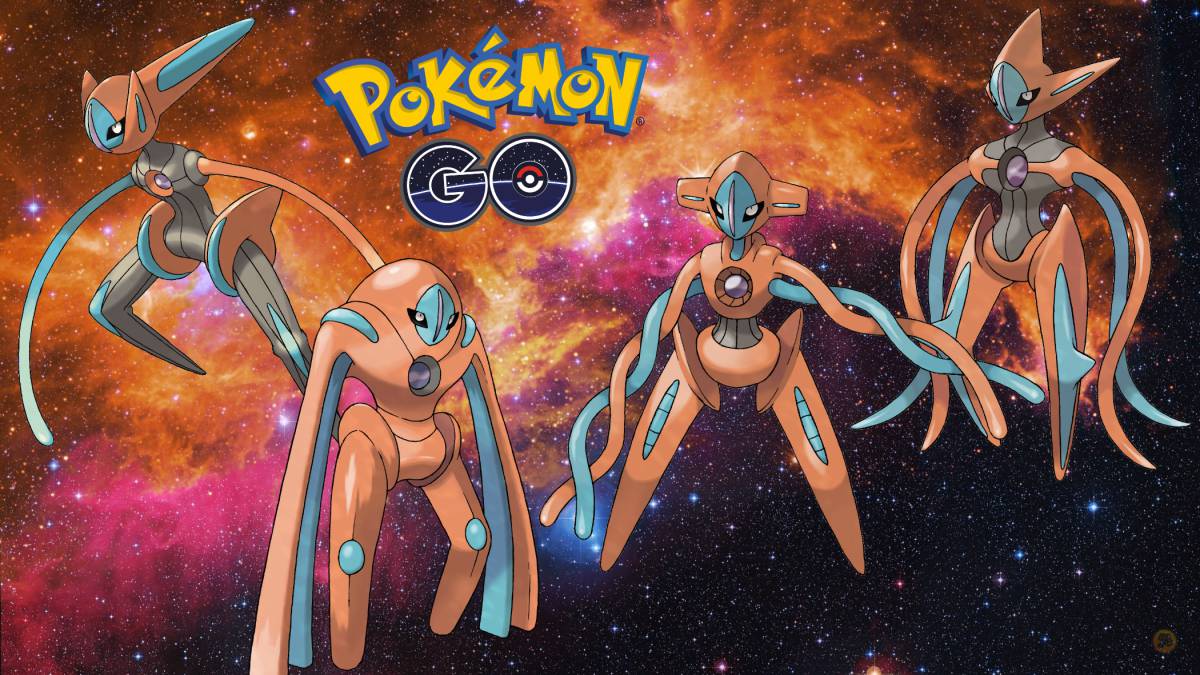 Pokemon GO currently has the Enigma week event and during this time, you can catch Deoxys in EX Raid Battles. In order to take down the Pokemon and get a chance to catch it, you will need the right counters. In this Pokemon GO Deoxys counters guide, we are going to go the best counters for Deoxys and some of the decent ones as well.

The following are the best Pokemon that are great as Deoxys counters for EX Raid battles:

While these are the best counters for Deoxys in Pokemon GO, there are some other decent options that are worth giving a try. They are as follows:

If you have the GO Fest 2020 ticket and took parts in the event and completed the research then you will have Shadow Mewtwo which makes things much easier. Basically what you need it good Ghost, Dark, or Bug-type Pokemon and you will be good to go.

These are EX Raid encounters and getting a Deoxys on your first try is not going to be easy unless you get plenty of extra balls and you have great throwing skills. I for one have not got one yet even after beating the Pokemon a couple of times. But there are some people that have reported being able to catch the Pokemon on their first attempt, so it comes down to skill and luck at the end.

These are the best counters for Deoxys in Pokemon GO. If you are interested in learning more about the game then you can check out our Pokemon GO guides hub.