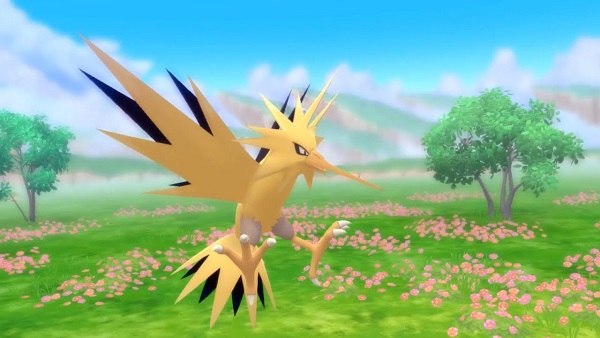 Evolutionary Stones in Pokemon Brilliant Diamond and Shining Pearl are used to evolve different Pokemon in the game. These are scattered all across the world and some have a few pre-requisites like defeating a specific Gym Leader, unlocking an ability, etc. In this guide, we have shared the locations of all the Evolutionary Stones that can be found in Pokemon Brilliant Diamond and Shining Pearl.

Below, we have detailed the locations of all the Evolution Stones that can be found in Pokemon Brilliant Diamond and Shining Pearl:

Dawn Stone
The 1st Dawn Stone can be obtained from Mt. Coronet 1F. However, note that it requires Surf which can only be acquired by defeating Crasher Wake in the Pastoria City. The other Dawn Stone can be found at Route 225 and requires Rock Climb.

Dusk Stone
To get the Dusk Stone, the player needs to head inside Team Galactic HQ in Veilstone City. Accessing the HQ requires the Storage Key held by the Galactic Grunt who only appears once Candice is defeated in the Snowpoint City. There is an additional Dusk Stone located on Victory Road.

Fire Stone
There are two Fire Stones in Fuego Ironworks: one is obtained from Fuego and the other one is located toward the northeast edge of the building.

Leaf Stone
Leaf Stone requires the player to head over to Floaroma Meadow – directly behind Honey Man. It should be inside a Pokeball.

Oval Stone
This one is also inside a Pokeball found in the Lost Tower.

Shiny Stone
Shiny Stone is located in the Iron Island, B3F – just take the staircase on the right. Another one can be found inside the sandstorm on Route 228 but it requires a Bike.

Thunder Stone
Thunder Stones can be found on the eastern side of Sunyshore City and on Route 229.

Water Stone
This one is located on Route 213, on the eastern edge of the area. Also, note that it requires Surf to access it.