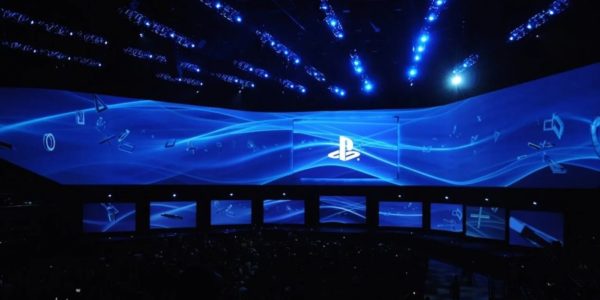 Update: Insider Daniel Ahmad (a highly credible source) confirms that all of the leaks related to Ragnarok are fake. Hence, the leak mentioning PlayStation Meeting is also discredited.

Original Story: We have heard this rumor before back in 2019 and it has popped up its head yet again. According to a 4chan leak, Sony is preparing for a PlayStation Meeting for next month. The PlayStation creator will reveal more information about PlayStation 5 alongside Assassin’s Creed Ragnarok.

Ubisoft’s new game is slated to release sometime in September of 2020 on PlayStation 5, Xbox One, PlayStation 4, Xbox Series X, and PC. The leak is from an anonymous source which means we should take this with a massive grain of salt. RespawnFirst is trying to contact its sources to confirm the validity of this leak. When and if we hear something we’ll let you know.

If we look back at PlayStation 4’s reveal, Sony Interactive Entertainment shared details about the console in early 2013 before a full reveal at E3 2013. Who’s to say Sony won’t do the same this time around too?

It is obvious that Sony will reveal the console this year but when? Sony skipped E3 2019 and this year the company is reportedly planning to do the same. If that turns out to be the case, the rumored Feb.12 PlayStation Meeting will be bigger than expected. Instead of expecting minor, general details about the console, we can expect to see a full-blown PlayStation 5 reveal.

We can figure out the release window for PS5 by looking at previous Sony hardware launches. Sony usually brings out new hardware between September to November, that’s a two months window in which Sony can set the PlayStation 5 release date. As for the price, there is no way Sony will go above $499.

If there is a PlayStation Meeting next month, what are your expectations from it? Let us know in the comments below.