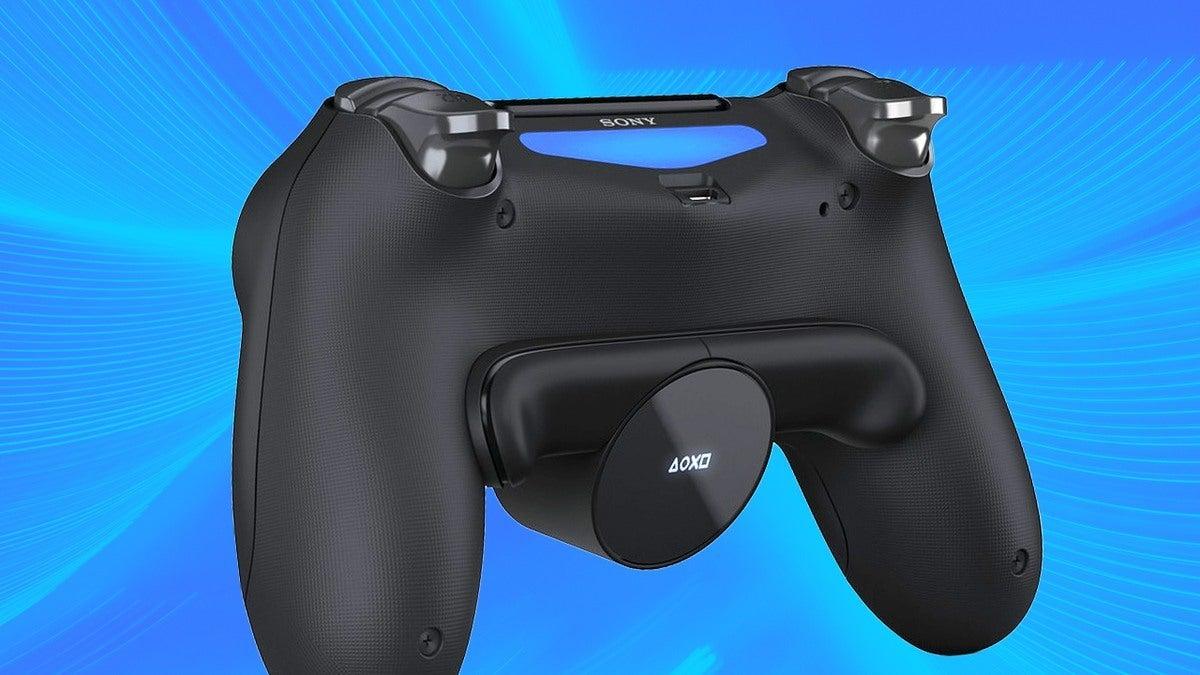 Yesterday, it was reported that PlayStation 4 and PlayStation 5 Pro will support Dualshock 5 (DS5). However, it seems either someone at Sony made a mistake or the company just doesn’t want to ruin the surprise.

The page no longer mentions that Sony’s PS4 and PS4 Pro supports Dualshock 5. The creator of PlayStation was quick to take action and remove any mention of cross-generation hardware compatibility.  Thankfully, when we reported that news yesterday we took a screenshot of the page as we expected Sony to mess around with it. Here’s a look at how that specific page section looked before.

In the Dualshock Compatibility section, you can see DS5 listed. It is no longer there, what does that mean? Almost a week ago RespawnFirst reported that Sony is planning cross-gen hardware compatibility. Our sources confirmed that there is something going on in this regard and the claim was backed by earlier leaked images of PS5 dev kits supporting DS4.

Seeing Sony listed DS5 for PS4 indicates that there is some truth to such reports. It seems Sony is doing what Microsoft plans to do, create a family of consoles and not kill off PS4 and PS4 Pro so soon.

More than likely but Dualshock 5 working with PS4 and Pro also indicates that there aren’t many changes made to the current controller design, changes, and features that would require us to grab the newer Dualshock model.

Would you like to see upward and backward hardware compatibility next-generation? Head to the comments to let us know.