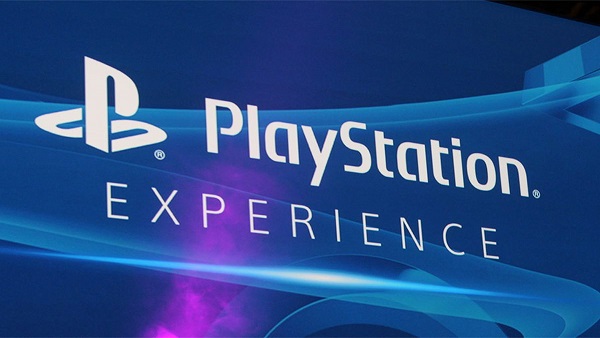 PlayStation 5 is one of the hottest discussed topics right now. Sony Interactive Entertainment did an interview with  Wired to confirm the release window for PS5. But what’s the reveal window for PlayStation 5? When Sony skipped E3 this year everyone and their dog assumed Sony will reveal the console on PlayStation  Experience.

But it seems that’s not the case at all; Sam Parker from Sony took to Twitter to share the announcement of PlayStation 5’s holiday 2020 release. While doing so his tweet also indicated Sony might not unveil the console until 2020.

Cats out of the bag, our next gen console will be unveiled and released next year! So humbled to be a part of WWS and working with amazing individuals.

Even if Sony Interactive Entertainment doesn’t unveil PlayStation 5 at PlayStation Experience, it is safe to say we will get at least a sneak peek, some form of teaser maybe? But for the time being the only aspect of this that’s confirmed is a holiday 2020 release window for PlayStation 5.

Since we are discussing the release window, it also makes sense to discuss the price point. A from December 2018 claimed the console will be $100 more expensive compared to PlayStation 4.

The post was dismissed at the time due to the lack of credibility behind it. Since the post correctly predicted the release window, we wonder what else it’s right now.

According to the leak, PlayStation 5 will cost $499 at launch. Sony will take a $100 loss in the beginning.  It means Sony Interactive Entertainment won’t be making a profit off of PS5 hardware for at least a couple of years. in the meantime, the profit will come from Software sales and PlayStation Network.

To boost revenue, Sony is rumored to be working on something called PlayStation Plus Premium. Members of PS Plus Premium will get exclusive access to betas, demos, and early access to PS5 games.