Home Hardware Why A Prominent Developer Thinks PlayStation 5 Is Better Than Xbox Series... 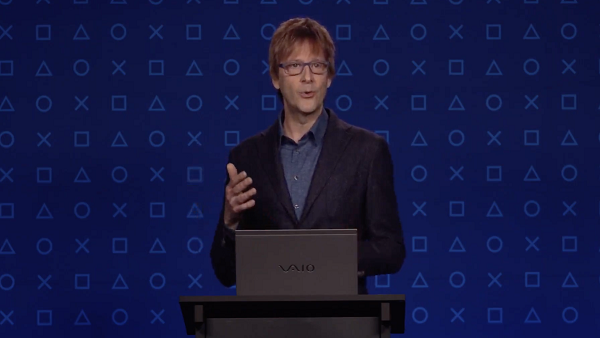 The developers are saying PS5 is the easiest console they have ever coded on to reach its peak performance. Software-wise, coding for PS5 is extremely simple and has so many abilities that make the [developers] so free. In total, I can say PS5 is a better console.

PlayStation 5 Vs Xbox One Specs Breakdown

Ease and speed of development are what makes PS5 a better console but who’s to say the same doesn’t apply to Xbox Series X? Both consoles use a super-fast SSD and it is safe to say their architecture won’t be too far apart. But we’ll have to wait and see what PlayStation 5 brings to the table once Sony fully commits to a public info-blowout.

PS5’s SSD removes many limitations that hinder a developer’s capabilities and freedoms.  It takes around 20-seconds for an HDD to load 1GB which can drastically change how certain portions of a game are loaded and designed. The limitations of HDDs are discussed in detail in Mark Cerny’s presentation. PlayStation 5 SSD is able to load 5.5 GBs/s to reduce load-times for the player and change the way video games are designed. Since SSDs can push more bandwidth/s,  data can be loaded from the drive as needed. Previously, needless data was loaded into the RAM which created a higher load time. Apart from speed and ease of development, the SSD allows the player to remove parts of the game. Players can simply download parts of the game they like, single-player or multiplayer.

PlayStation 5 SSD isn’t the only impressive feature, there is immersive audio technology. Sony has created a Tempest 3D Audio Engine that uses custom hardware and software algorithms for a more immersive in-game audio experience. The best part is that the new audio technology will work with your current audio equipment.

The Story of Patents

Since Sony Interactive Entertainment has been silent about PS5 we dug around for anything that points to the future of PlayStation. In the past weeks and months, we have found multiple patents that Sony filed for technologies and techniques to be used for PlayStation. It should be noted that patents don’t always get implemented.

We found that Sony is working on a party management system that allows players to bounce from one game to another without disbanding. This could also tie-in to the Dualshock screen idea Sony displayed in a separate patent. We have a very vague picture of PlayStation 5 outside of its SSD and audio features. Until Sony reveals something solid, which we heard is happening in June through an exclusive event with IGN, we can’t say if PS5 is better than Xbox Series X. Even then, it depends on what you are looking for in a console.