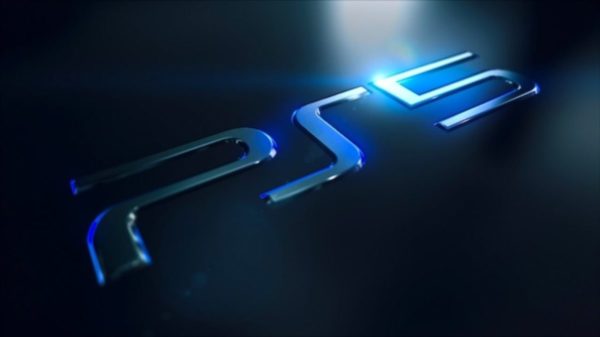 Sony has confirmed PlayStation 5 specs but avoided to reveal any specifics. We know the console will feature a Zen 2 architecture based APU with Navi graphics, presumably named Gonzalo APU. Now a report has surfaced suggesting that PlayStation 5 Gonzalo APU is four times more powerful than PS4.

This report comes from a well-known leaker in the PC community, Tum_Apisak. He recently posted Firestrike benchmarks and the benchmarks in question reveal the score for the PlayStation 5 Gonzalo APU.

Not only that, if these benchmarks are to believed then Gonzalo APU is even more powerful than Nvidia’s GTX 1080, which itself is a powerful GPU. Also, the results mentioned might be from an engineering sample for the PlayStation 5 Gonzalo APU.

Meaning, we can expect even better performance for the final SoC. But given that this is just a rumor, take it all with a grain of salt until Sony or AMD itself confirms it.

Speaking of the PlayStation 5, Sony has confirmed that Navi GPU used for the next-gen console also supports real-time Ray Tracing. Seems like Nvidia will be facing a lot more competition in coming years as Xbox Scarlett also supports Ray Tracing.

But credit where credit is due, Nvidia is the one to actually introduce real-time Ray Tracing to video games with its RTX GPUs. We can’t deny the impact Nvidia had which eventually compelled console manufactures to take ray tracing into consideration for their next-gen consoles. 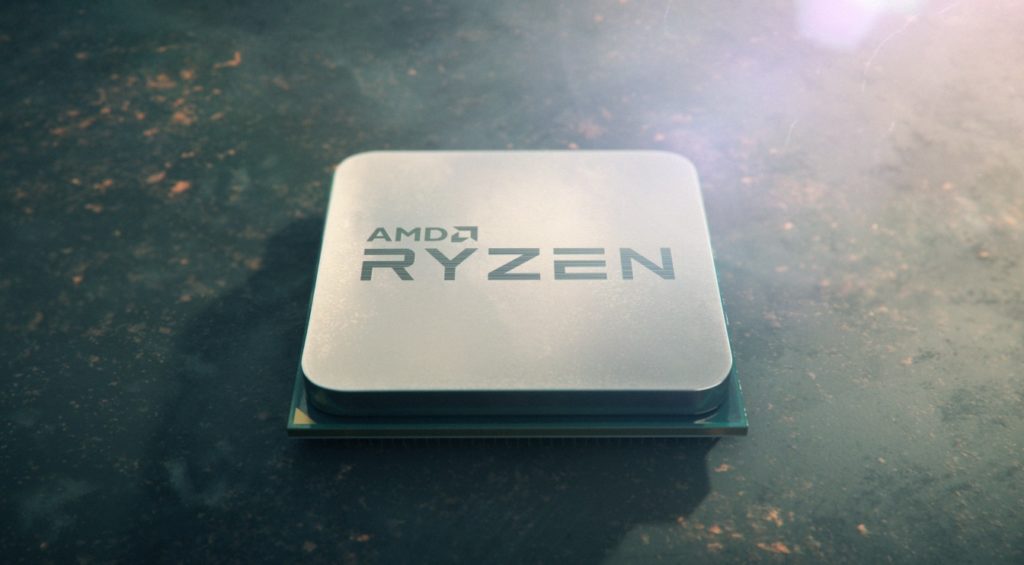 Also, the reason why the PlayStation 5 Gonzalo APU is able to achieve such score is due to the fact that Zen architecture based CPUs are way more power efficient and offer better performance.

One only has to look at the CPU market to see how badly Ryzen CPUs are beating Intel CPUs. Meaning we can expect a higher level of performance in next-gen consoles and all thanks to the Zen 2 architecture.