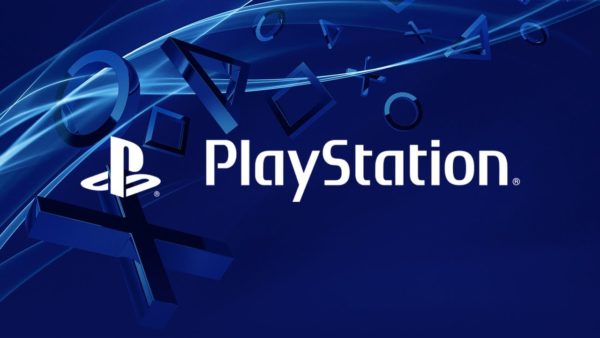 With Nvidia introducing real-time Ray Tracing with its RTX GPUs, more and more devs are including this feature to the PC version of their games. This eventually led to Sony and Microsoft confirming real-time ray tracing support for PlayStation 5 and Xbox Scarlett. However, next-gen consoles have a very different implementation of it.

This is according to a Gizmodo insider, who recently reported a leak regarding next-gen consoles. Reportedly, both PlayStation 5 and Xbox Scarlett feature different techniques to implement real-time ray tracing. It seems like the source did reveal what techniques will be used but Gizmodo refrained from sharing them.

Both PS5 and Xbox Scarlett will use AMD Navi based GPUs. Considering that, it’s understandable that next-gen consoles will use different techniques to implement ray tracing compared to Nvidia RTX GPUs.

However, that isn’t the only thing the report has revealed. Reportedly, PS5 and Xbox Scarlett will see the biggest leap in performance than any console generation. This makes sense since Microsoft has announced that they are targeting a 120 Hz refresh rate, native 4K, and real-time ray tracing support for Xbox Scarlett.

Xbox One came to the market with a mandatory Kinect unit. However, with its abysmal performance, Microsoft decided to drop it and it was quickly forgotten. But according to the report, both Xbox Scarlett and PlayStation 5 feature cameras and apparently Scarlett’s camera is superior. Reportedly, the dev kit features a camera capable of 4K and with 2ms lag.

It goes without saying that this is just a leak, not a confirmation. So, take it with a grain of salt.

Speaking of next-gen consoles, it seems that PS5 will also feature an AI assistant. According to the filed patent, the PlayStation 5 AI assistant will use voice commands to provide gameplay guidance. The AI assistant will pull gameplay videos in response to the player’s command.

With so many leaks and official conformations regarding next-gen consoles, it seems that both PS5 and Xbox Scarlett will feature huge leaps in gaming performance.