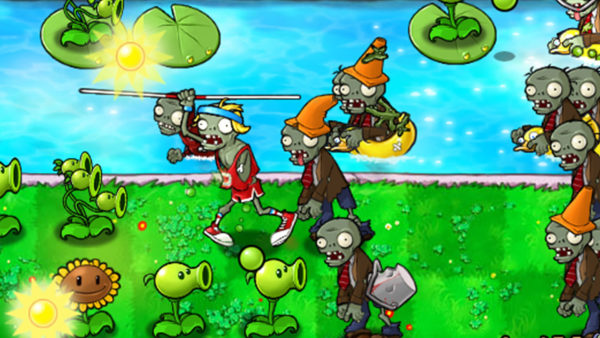 The game is in Alpha on PlayStation 4 and Xbox One. Since EA didn’t hire proper playtesters to test the game, the game is out in the wild. At this point, it doesn’t make sense why EA is keeping in a secret.

More Plants and Zombie types might be added to the final build of the game but for now, these are the ones we saw in Alpha. Before we let you go, here is a look at the Alpha map from Plants vs Zombies Picnic Alpha.

The new Plants vs Zombie game is confirmed for a Fall 2019 release on PlayStation 4, Xbox One, and PC.