Manifesto: Looking through the eyes of a person who advocates and practices socialism you might want to follow this path: 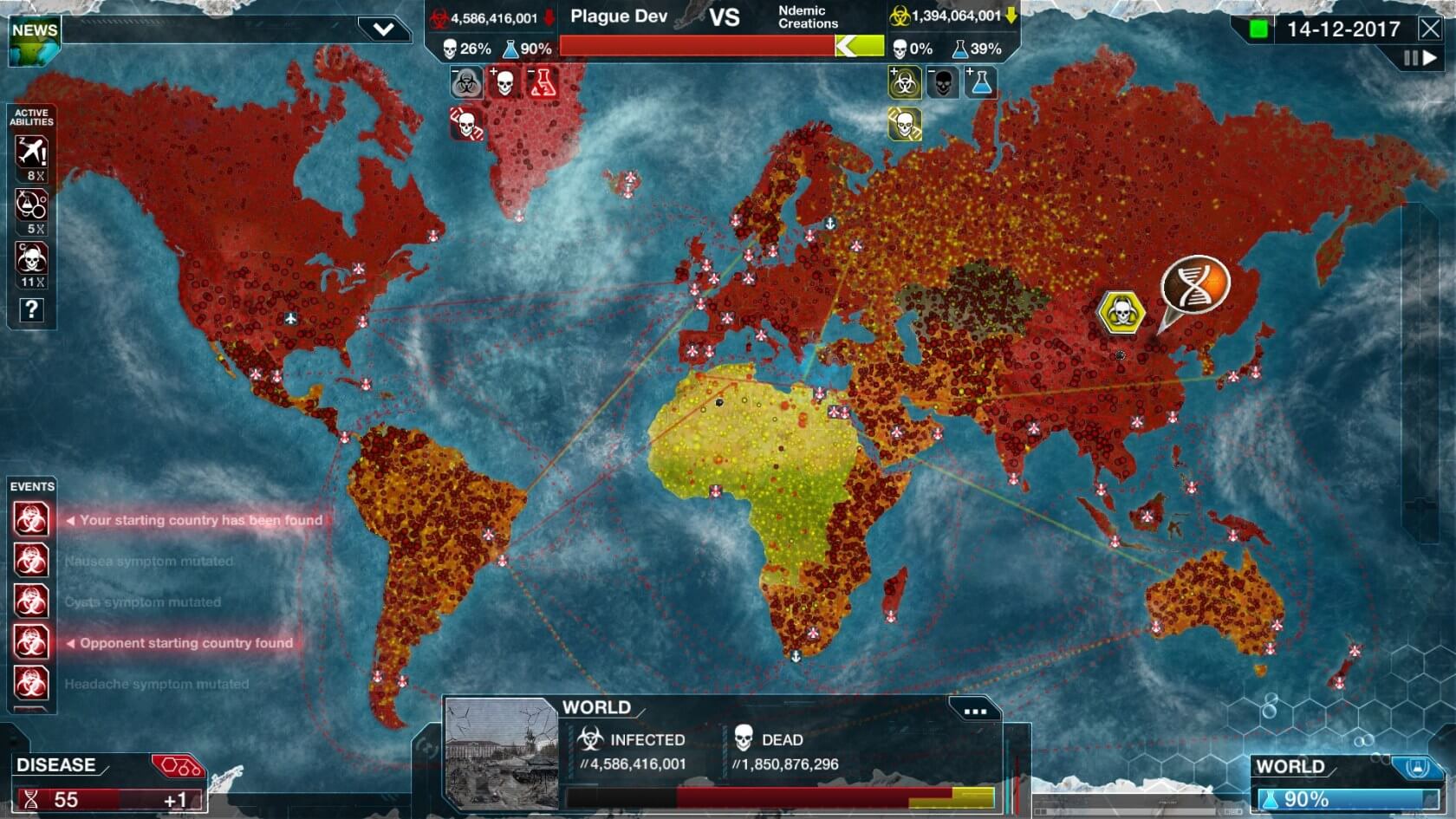 You may also want to turn the game speed down to its slowest, otherwise, you will get overwhelmed with red infect bubbles early on.

That is all for our Plague Inc Fake New strategy guide.