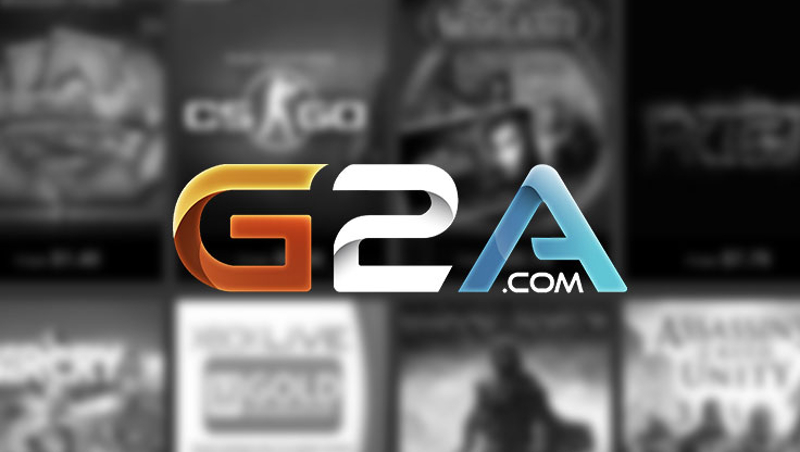 G2A has bought Google ads that cannot be switched off. Now when you search for a game, you see G2A ads rather than the listings of these games or the official websites. When you buy these games from G2A, the developers of the game do not make any money. Developers have tried to turn off these ads at their end but it seems that users are unable to switch them off.

Game Developers Want You To Pirate Their Games

Developers are requesting fans to pirate these titles if they cannot pay the full price of these games. indie publisher Mike Rose, who heads the No More Robots game studio is one of the people that brought this up online. The following is what he had to say regarding the matter:

G2A has taken out sponsored ads on Google, which mean that when you search for our games, you get G2A popping up above our own links — and we make zero money on our games if people buy through the ads.

Please, if you’re going to buy a game from G2A, just pirate it instead! Genuinely! Devs don’t see a penny either way, so we’d much rather G2A didn’t see money either.

We recommend that you buy directly from the developer if you are interested in supporting the team behind the game. You can buy directly from GOG if you are interested in playing Cyberpunk 2077 and want to support CDPR. That is not possible in all cases. So if you cannot pay the full price of the game and are buying it from G2A, developers would rather have you pirate the game instead. 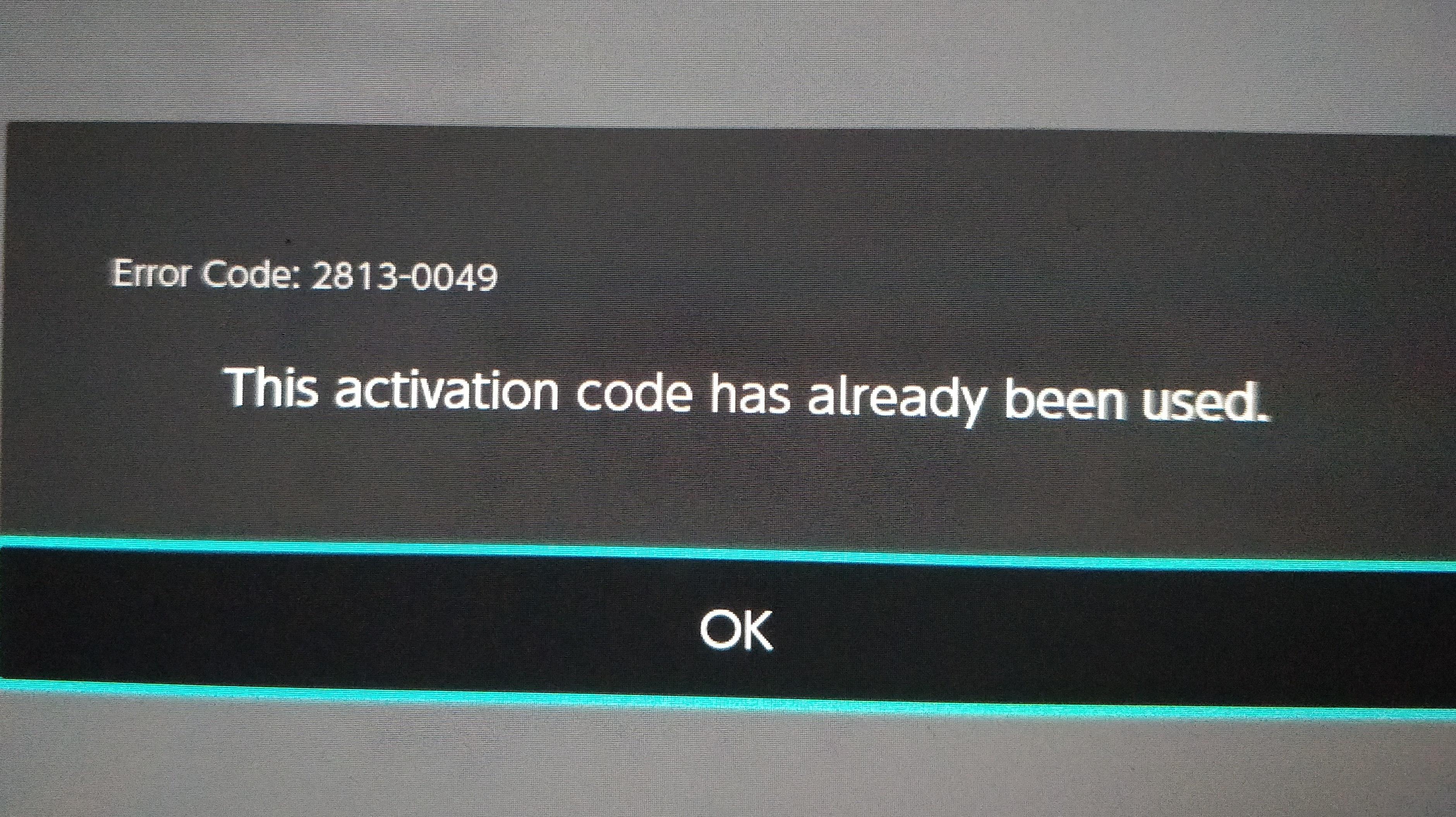 Developers Do Not Make Any Money From G2A Games

If you can’t afford or don’t want to buy our games full-price, please pirate them rather than buying them from a key reseller. These sites cost us so much potential dev time in customer service, investigating fake key requests, figuring out credit card chargebacks, and more.

Rami Ismail also confirmed that developers do not get any money from other sites that include CDKeys or Instant Gaming. With that said, not all sites that sell game codes are bad. There are some legit ones like Humble Bundle, GOG and Green Man Gaming.

RageSquid also asked fans to pirate games rather than buying them from G2A.

The Community Stands With Game Developers

I ran into some issues with G2A in the past and have never bought anything from them since. GMG and GOG have been great for me. So from personal experience, I can say that they are legit. Same goes for other people. Now that the word is out, people are siding with the developers of these games. One of the fans mentioned the following:

I’m gonna be honest. I’m poor, so I torrent a lot of games until I have money to buy them on steam. I recently heard about g2a so I thought it was a better alternative, so I’m glad devs are giving me a heads up, I’d rather wait and buy the game legitimately on steam when I have $.

People apologized for buying games from G2A and that they would not do so in the future. If you are interested in learning about why developers do not make any money from these sites then you can refer to the image below: 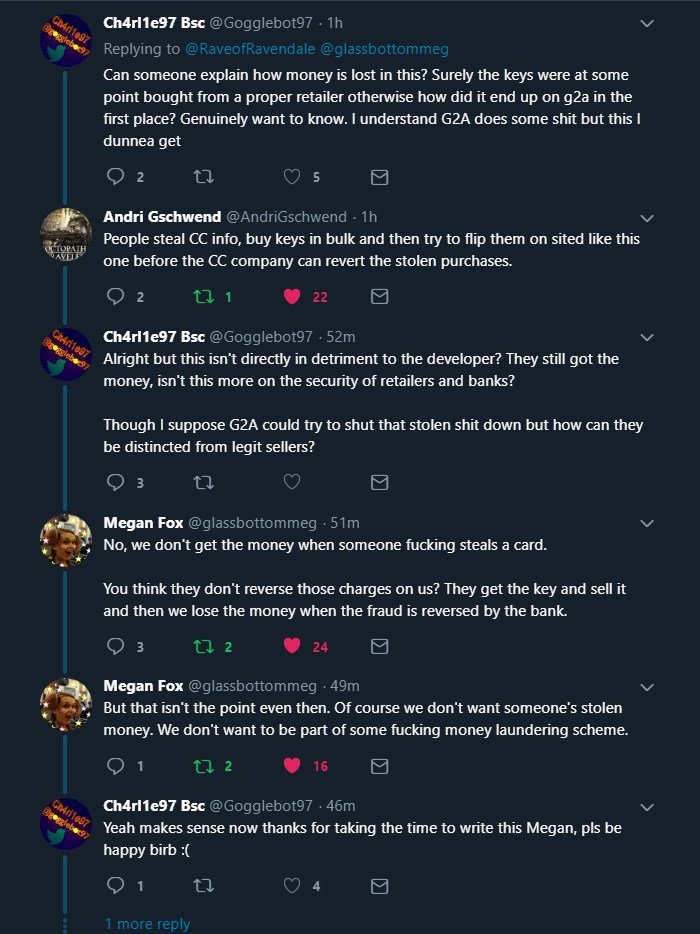 G2A is known for shady business practices but this takes things to another level. It makes sense that developers would rather have you pirate their games. G2A is not making them any money, they would rather not be part of the money laundering scheme.