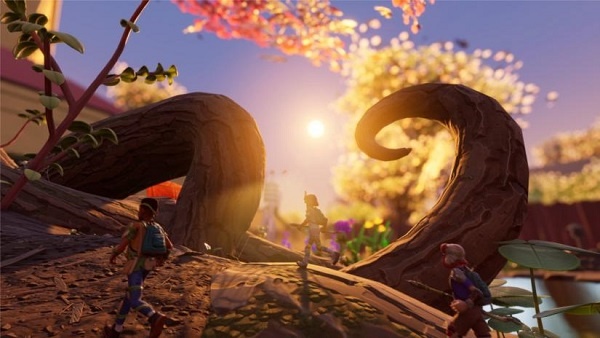 Phil Spencer, the head of Xbox, has shared his views regarding Xbox Series X games. Microsoft’s next-generation console will have a series of great games and while it lacks exclusives at launch, there are still a ton of games in development for Xbox Series X.

Speaking in a recent interview, Phil Spencer stated that developers should focus less on pixels and more on the “feel” of the game.  This way of development will be the main focus of Xbox Series X games.

Of course, this doesn’t mean Xbox Series X titles won’t look, quite the opposite actually, they will stun you. However, what this means is that the “fun” element won’t be sacrificed to prioritize eye-candy visuals.

Microsoft is giving developers that freedom and tools to create the game they want, this is evident by what Obsidian is creating right now.

The publisher doesn’t impose limits on a developer’s creative freedom, frame rates, and resolution doesn’t matter, the key is to make sure the developers push the boundaries of what’s possible on the available Xbox hardware.

I think we’ve reached a point with Xbox One X in the generation where games look amazing, and there’s always work we can do to look more amazing. But I want games to feel as amazing as they look.

We don’t have that in today’s generation, mainly because the CPU is underpowered relative to the GPU that’s in the box in order to reach a feel and frame rate and kind of consistency or variable refresh rate and other things that we want.

As we were looking at the future, the feel of the games was definitely something that we wanted to have more focus on, not just throwing more pixels up on the screen.

Phil Spencer has been focused on the development of first-party studios since 2014. Under Spencer’s leadership, Microsoft’s Xbox division has acquired a number of studios for Xbox Series X games development. As I mentioned above, the console won’t have many exclusives at launch, most of the games coming to the console this year will also be released on Windows 10 PCs. Proper Xbox Series X games will start to roll out sometime in 2021. We will then see how much those studio acquisitions and creative freedom paid off.