Home News Phil Spencer on PC Gaming: “Our games will be available on Steam” 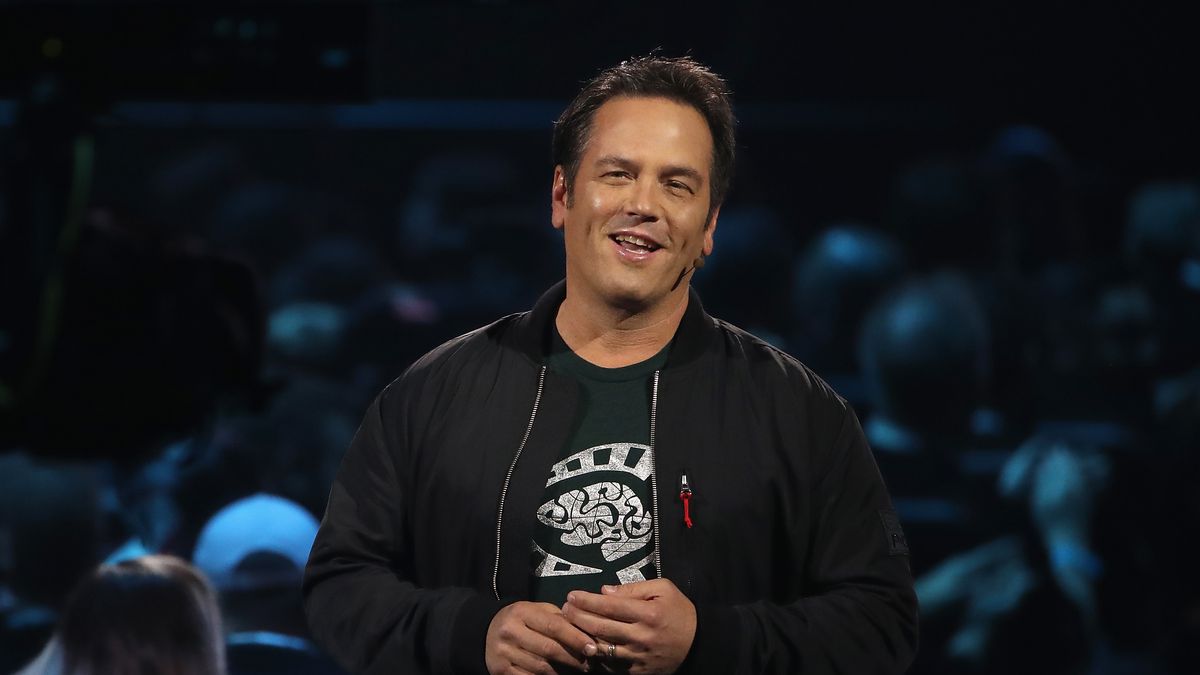 For the past few years, Microsoft has made efforts to bring Xbox and Windows together. But the most significant step toward the goal came in the form of Xbox Games Pass. Microsoft is bringing Xbox games to PC via Xbox Games Pass.

While that is good news Xbox Game Pass isn’t the only option in the works. PC gamers should look forward to Microsoft games on Steam. According to Head of Xbox Phil Spencer, Microsoft wants to and will bring Xbox games to Steam.

Phil Spencer confirmed the company plans to bring games to Steam but there can be issues. Spencer explained that issues can occur with rights in certain situations. Despite that Microsoft will do its best to bring as many games as possible to Valve’s Steam.

My expectation is that our games will be available on Steam. You can never say ‘always ever’, because then something will happen with rights in certain situations where something might not happen, but we have a really good relationship with the team over there. We go over and talk with Scott Lynch, Erik Johnson and Gabe a lot about the plans we have—it’s a good, healthy conversation. So there’s nothing in our plans that would say there’s a reason we wouldn’t continue to ship our games on Steam, and they’ve been incredibly supportive with us which I appreciate.

But many people love to have their library in one place and Phil Spencer acknowledged that. It would be interesting to see if Xbox Games Pass for PC ever comes to Steam.

Apart from Steam, there are other PC stores online. Epic Games and GOG are two of the leading video game retailers. While Microsoft wants to support both of these platforms there are certain issues.

GOG has some specific rules that they set, as does Epic right now, about what games we can put [on them], what other stores they can be available in.

Spencer commented on Epic Games strategy of buying exclusives. Xbox Head thinks buyers should have the option to buy games they want from wherever they want to. Still, he thinks Tim Sweeney’s strategy is something Epic considers best for both the company and the consumer.

We will know more about Microsoft’s plans and the future of Xbox at next year’s E3. Who knows? We may see Xbox games on Google Stadia.