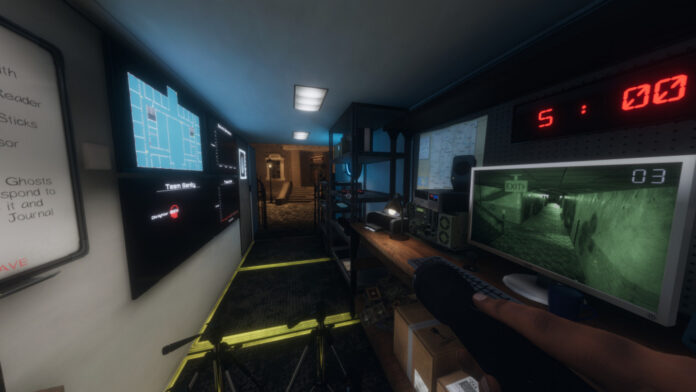 With the dawn of the spooky month of October, Phasmophobia has caught the eye of supernatural thriller fans all around the world. It’s been on Early Access for over 3 weeks and is all about hunting ghosts. With its increasing popularity, many new questions are arising and one of these questions is regarding the difficulty levels in the game. In this guide, we’ll explain everything you need to know about different difficulty settings in Phasmophobia, their differences, and the recommended one.

As you progress in the game by completing missions and accumulating XP, the general difficulty level of the game may increase to keep things interesting. As you reach level 10, the ‘Intermediate’ difficulty level will unlock which has much more challenging gameplay and ghosts. Intermediate difficulty setting has the following differences:

Also, with increased difficulty levels, the insurance for your equipment decreases. As the ghosts are more powerful, they’ll kill you easily if you’re not careful. If you die, all the equipment which you bought will be lost and you’ll have to buy it again.

Another thing to keep in mind is that you cannot choose the difficulty levels manually as of yet. The game becomes more difficult in general but once you’ve unlocked a certain difficulty level, it will be allotted to you randomly according to your character’s level.

For example, at Level 25, the odds of game difficulty are 30% Amateur, 40% Intermediate, and 30% Professional. If you realize that the game is too easy for you in a certain lobby, you can always leave and recreate a lobby to refresh maps and find harder difficulty.

These are all the differences in different difficulty settings in Phasmophobia. To learn more about the game, you can check out our detailed Phasmophobia wiki guides.