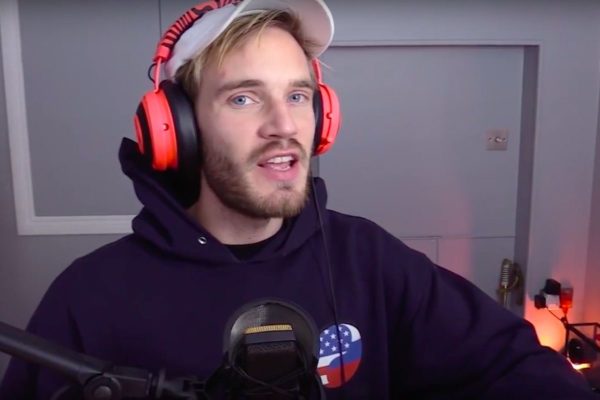 PewDiePie is the king of YouTube and is the biggest solo creator on the platform right now. We talked about the top 10 YouTubers on the platform by ad revenue and merch sales. Pewds was on the top of that list but how much did PewDiePie make from YouTube Revenue in 2019? 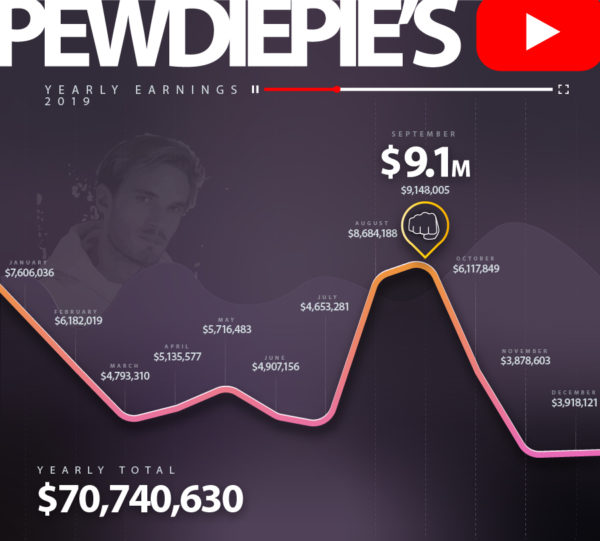 The second most successful month for him was August and this happened to be the month of his wedding.  The toughest months for Pewds were November and December. His total revenue for the year 2019 was 9,148,005 USD.

The YouTuber has been very successful in 2019. Even though he lost to T-series he is still the biggest solo channel on YouTube right now and has got more than 10 million subscribers. Pewds lost his editor in 2019 as well and before that he exposed that Alinity was getting special treatment from Twitch.

Recently he talked about how the media portrayed him as a loser back in the day so that it could sell his success story. I do not think that he was a loser then and neither is he one now. I am sure that other creators, fans and gamers will agree.