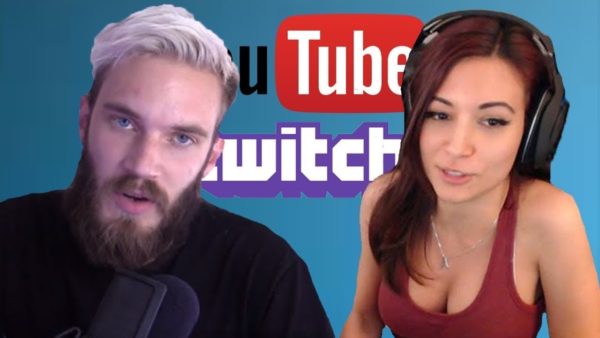 Alinity is in deep waters right now. We talked about her case in great detail and covered how the story progressed. Recently we heard that Twitch Creative Director wants her banned from the platform. Animal rights services are also looking for her. It turns out that Pewdiepie actually exposed Twitch for favoritism against Alinity more than a year ago.

YouTuber Keemstart claims that Alinity has some dirt on the Twitch staff and that is why the platform is not banning her. From what we have heard from the YouTuber, it is possible that she is with someone at the company and that is why she is able to get away with the things she does on Twitch. Keemstar mentioned that he is not sure whether the Twitch staff is being blackmailed or not but Alinity does have some dirt on them.

In a year-old video, Pewdiepie comments on Alinity and mentions that Alinity has been getting special favors from Twitch. Alinity confirms that she has been drunk on her stream, she has fallen and has shown her butt. With all that in mind, Twitch has still not banned her from the platform. She has not even been suspended. 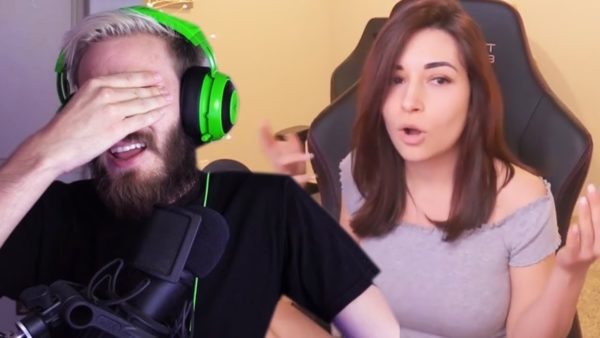 Maybe this is the problem. She has never been forced to be held accountable for her actions. Twitch, she says, has been giving her favors. ‘Alinity, you broke the terms of service, just delete this video and we’ll just move on,’ when they’re so strict on Twitch with these sort of rules. People get banned all of the time for this sort of thing.

Other streamers that abused their cats have been banned from Twitch but that is not what we see here. Alinity clearly has some contacts at Twitch and that is why she is getting away with all this. Keemstar seems to know what is going on behind the scenes and he is going to reveal the details soon. So stay tuned for that and more news regarding the matter.