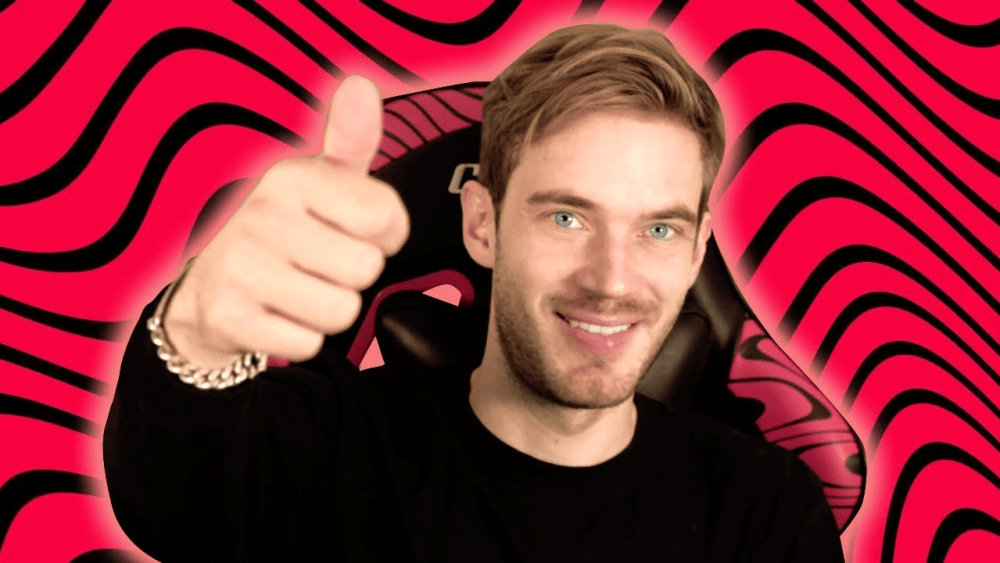 PewDiePie quit YouTube for a while to take some time off and relax. The YouTuber has been uploading daily for a long time and the break was well deserved. Fans have been waiting for the king of YouTube to come back but there is little that we got from Felix in the last month. PewDiePie has finally broken the silence and confirmed that he is coming back sooner than you think.

In a recently uploaded video, PewDiePie mentioned that he will be coming back and posting on YouTube tomorrow. The following is what he had to say regarding the matter:

Tomorrow, I’m back from break guys, so look forward to it for tomorrow’s upload. It’s going to be a video for the first time in 30 days… see you guys tomorrow.

There have been plenty of predictions and speculations regarding why PewDiePie took a break from YouTube in the first place. Some would say that January is a low revenue month on the platform and that is why Pewds decided to take a break in January. But it is worth noting that he did post in January and that he took most of February off.

Whatever the case may be, the break from YouTube was earned and I am sure that fans are going to be very excited to see Pewds come back and start posting to YouTube. Even though the YouTuber has grown over the years and some even say that the old Pewds was better, the fans still love him and want to see more of his content.

It will be interesting to see what upcoming videos from PewDiePie are going to be about and whether or not the king is going to talk about what he has been up to on his long break from YouTube. We will find out tomorrow.

If you are interested in learning more about PewDiePie then you can check out our article on how much money he makes. He was also the person to expose Alinity a year before she was under fire.