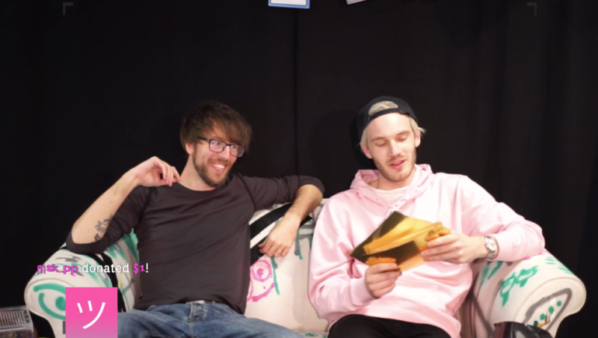 Casual PewDiePie channel might not know about the editors that work behind the scenes in order to make the magic happen. Brad1 was one of the editors working with Pewds to push his content. The hardcore fan-base that has been following Felix for a while know about him. It turns out that after 5 years working with Pewds on the PewDiePie channel, editor Brad1 is moving on in life.

Pewds often acknowledges how much work his editors put into getting where his channel is today. Brad1 announced that he is leaving the PewDiePie channel in order to work on his own content and stream. He mentioned the following:

I wanted to give a quick thank you to everyone I worked with over the years and especially a big thank you to Felix for giving me an opportunity to work on such an impactful level and such a great YouTube channel.

Brad1 worked as an editor for 5 years on the PewDiePie channel and during all that time he must picked up a lot of things. I am sure you learn plenty of stuff when working on one of the biggest channels on YouTube. Pewds has also confirmed that Jacksepticeye was contacted by Microsoft and was offered a deal to join Mixer, just like Ninja. 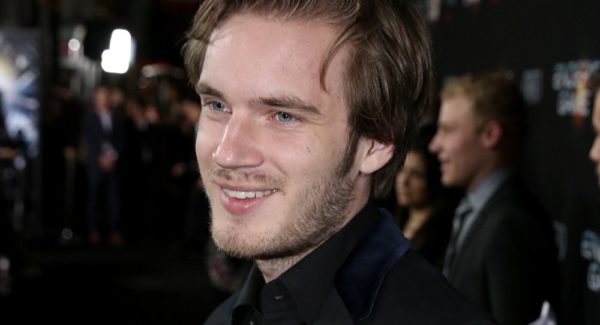 Hardcore fans will miss him for sure. Pewds confirmed that Brad1 is indeed leaving and mentioned the following:

Brad is one of the funniest people I know and his style of comedy has left an impact on the channel and myself. It’s been a ride full of unforgettable memories and I’m proud of all the things we accomplished together – I will always be grateful for it.

Brad1 is going to work on his own content and will be streaming daily on Twitch so you can check him out on both the platforms if you are interested in seeing what he is up to now that he is no longer working with Pewds. It will be interesting to see what he comes up with.

In recent news, streamer Alinity was accused of animal abuse and we noted that she was getting special treatment from Twitch. It turns out that our boy Pewds pointed this out more than a year ago.