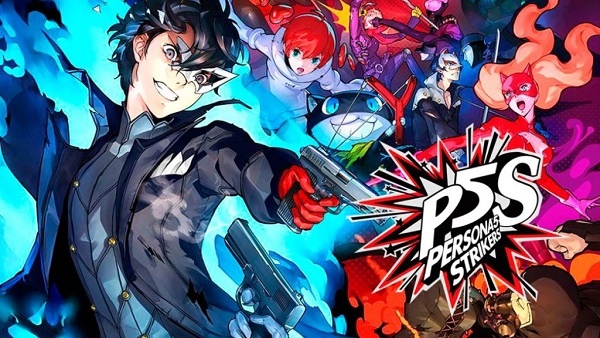 Bond System in Persona 5 Strikers lets players unlock a variety of perks that provide passive bonuses to an entire party. There are a lot of perks to choose from and not all of them are made equal – some are clearly better than the others. Some provide increased HP/SP regeneration while others increase SP, etc. So, which one should a player choose early in the game?! In this guide, we’ve detailed everything there’s to know about all the best Bond Skills that players should unlock first in Persona 5 Strikers.

Below is a complete list of all the best Bond Skills that players should unlock first while playing Persona 5 Strikers:

Bondmaker
This skill increases the amount of Bond XP that players get during the battle. It’s easily the first skill that everyone should unlock in the game.

Extortionist
The second skill that players should get in the game is Extortionist. Once unlocked, it increases the amount of money and items from battles.

Oracle Recovery
Once a battle concludes, the Oracle Recovery skill completely replenishes the HP and SP of all the characters in a party. It’s a pretty decent skill, especially while escaping dungeons in the game.

Ambusher
This one works hand-in-hand with the Oracle Recovery skill. It allows players to sneak behind an enemy and land a devastating blow to restore HP and SP or all nearby allies.

Jewel Hunter
With this skill, players are able to find Treasure Demons in the game. Treasure Demons, when slain, provide a huge boost in XP and money for all the party members nearby.

Strength Boost
It increases the St. attribute of all the party members in the game that affects both physical and weapon damage.

Metaverse Medic
This skill further enhances the effects of all the healing items in the game. It can be really, really good under some circumstances.

Avenger
Probably one of the strongest skills that players can get in the game. With this skill, evading an enemy attack grants an incredibly strong counterattack in the game. It can come in handy against a bunch of bosses in Persona 5 Strikers.

Harisen Helper
The last Bond Skill that we’ve got in the game is called Harisen Helper. With this skill equipped, players get an increased chance to trigger Harisen Recovery in the game.