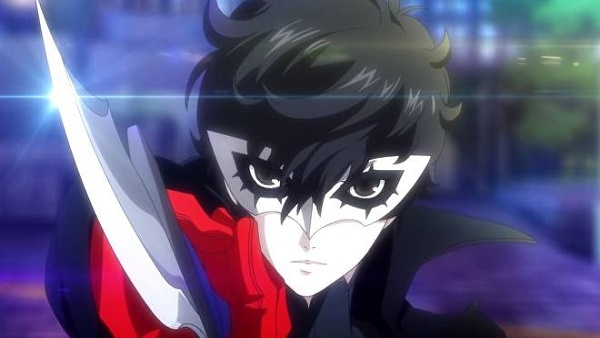 There are a lot of bosses that players will need to go through in order to progress in Persona 5 Strikers. One such boss that’s proven a little frustrating to a lot of players is Akane’s Joker. The boss is quick, hits hard, and can easily dodge a lot of stuff that players throw at it. In this guide, we’ve detailed everything there’s to know about how to defeat Akane’s Joker in Persona 5 Strikers.

Akane’s Joker can be a little frustrating but there are a few tricks that players can use in order to make it considerably easier. Before we get to the actual fight, do note that it’s a good idea to bring items that restore HP as well as SP in the game. By doing so, the entire fight becomes a whole lot easier. In addition to this, there are a few useful skills that players should consider unlocking prior to starting the fight. One such skill that players should definitely consider taking is Avenger.

Once the fight begins, players will be required to press the on-screen prompts to win the clash with the boss. After a little QTE section, players will properly go against Akane’s Joker. During the first phase, the boss will try to land its combo and a mid-range attack. None of it is too hard to dodge with decent timing. Players should always be looking at the boss’ blade and land a counter-attack as soon as it starts to glow. It might take a while to get this down perfectly but the timing is fairly forgiving. Following the counter-attack, players should’ve enough window to land another attack before backing out.

However, a major chunk of damage that players can do to Akane’s Joker comes from stunning him using a bike in the arena. What players need to do is to lure Akane’s Joker near a bike and once he’s there, use the Phantom Dash and a little firepower to destroy the bike. If done correctly, it should set the boss on fire and stun him. Once again, the range from which players can stun the boss is pretty substantial.

At about 50% of its HP, the second phase of the boss fight will begin. In all honesty, there’s hardly anything new that Akane’s Joker brings to the table during the second phase. Try to stick to the same strategy from the first phase and the boss will die in no time.