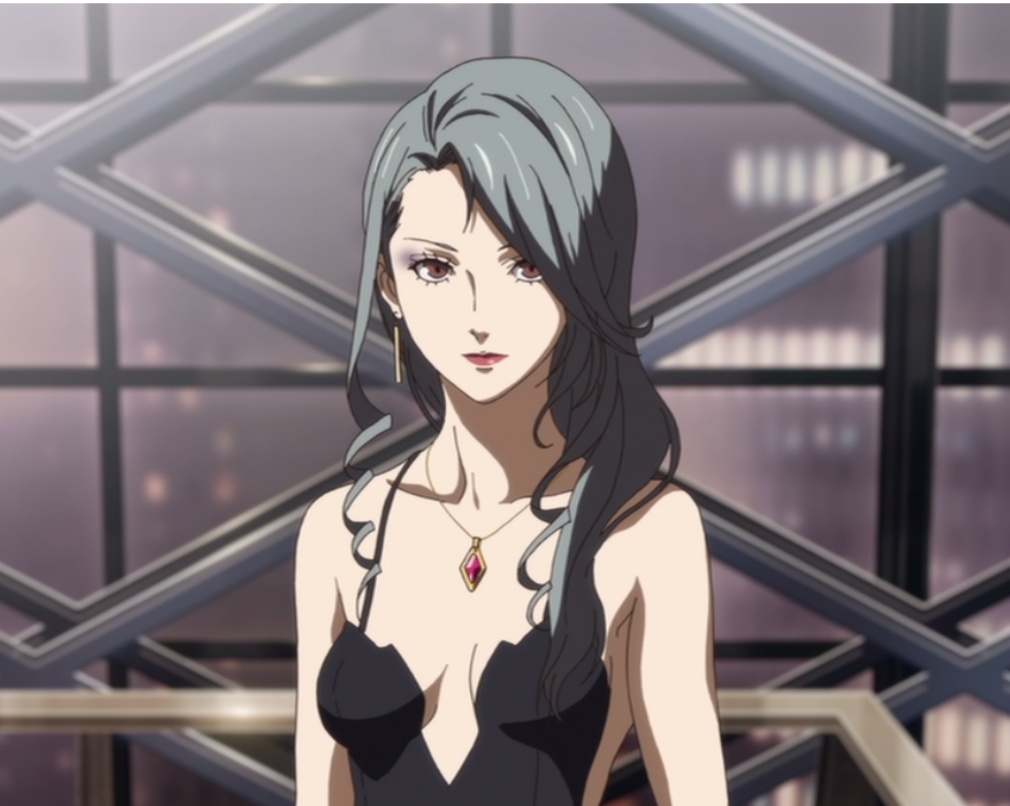 You will make both allies and enemies in this game, as it is based largely upon socializing, and with many of the female characters in the cast, you can take friendship to a further level. There are ten romanceable characters in Persona 5 Royal. Each one of them is a confidant, and you can spend time with them and give them presents to enhance your relationship.

Beware though, of the fact that you are not bound by the game itself to a single relationship. You are allowed to get into a romance with more than one character, or even with all ten of them! However, doing this will eventually end up in bad terms when Valentine’s Day comes around. Greediness could ultimately lead you to be forever alone.

How to Romance Characters in Persona 5 Royal

In both Persona 5 and its Royal version the romanceable characters are confidants. The confidants are people who represent the Arcana which are used in the creation, crafting or for levelling up Persona.

Boosting the relationship with a confidant will get you bonus EXP when a Persona is fused of their associated Arcana. However, about half of the ten levels of friendship for each will help you obtain additional bonuses. For example, a confidant with your mentor will enable you to slack in class or performing other tasks during school hours. Or cooperating with a doctor can get you a discount on med gear for healing purposes halfway through dungeons.

What you need to do to romance a character is getting to know them and to immerse yourself with their confidant cooperation relationship. As you rank up from the initial rank 1 till the final Rank 10, you will receive an option to get into a romantic relationship with the character in question. This will happen more likely around Rank 8.

There are three tips you can follow to get to the romance part more quickly. Firstly, when hanging out with the character you plan to romance always carry a Persona of the Arcana that is represented by them. This will boost up your relationship advancement. Secondly, reply to the choices you get in each scene in a way that your love interest would appreciate. And lastly, give her just the right presents to delight her.

Now there will be several occasions, where you will require a certain rank in some of the Stats before you can continue on a relationship or even start one. You will be notified by the game in such cases. Also remember, that once you have gotten into a relationship with a character you cannot go back on your word or beak up with them. So if you start having second thoughts, later on, you might end up in a sticky mess. 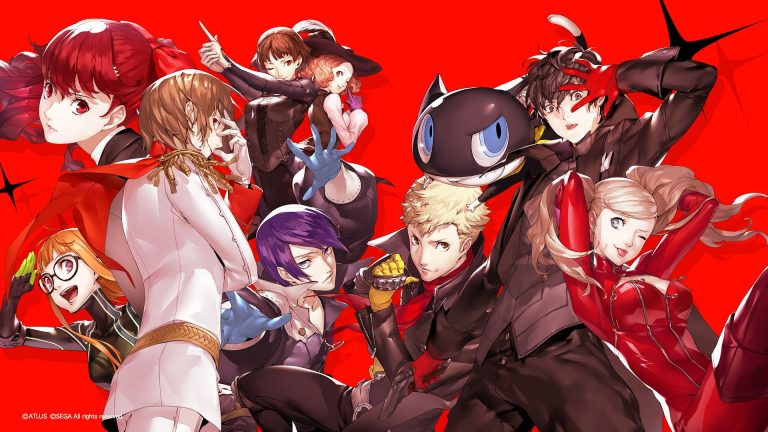 Ann Takamaki: Lovers Arcana. On June 15 she joins your team as a member, by the natural progression of the storyline. You will be required to enhance the Kindness Stat to level up a relationship with her.

Futaba Sakura: Hermit Arcana. When you are in the dungeons she has the role of the Navigator, hence becoming a part of your team without participating in a fight. She joins on August 31 and also requires an enhanced Kindness stat to romance.

Makoto Niijima: Priestess Arcana. She joins your squad after Ann on June 25. To romance, you will need to have a high Knowledge Stat.

Haru Okumura: Empress Arcana. Similar to the original Persona 5, Haru would be the last girl to join your team in the dungeons as the storyline progresses, which will precisely be on October 31st.

Tae Takemi: Death Arcana. Now, this Doc is cool enough to provide drugs to high school pupils. Quite questionable yeah, but you will first meet her on April 15. Once you hang out enough with her for the clinical trials, the romancing option will become available.

Kasumi Yoshizawa: Faith Arcana. Kasumi is one of the new characters that you get with Royal. She will be introduced as the story progresses, but keep in mind to raise her level to 5 before November 18, along with the school counsellor confidant’s level to the same number. After November 18 you won’t be able to pursue the relationship for a while, but after some time you can continue from where you left it.

Ichiko Ohya: Devil Arcana. She will appear as the story goes further on, but if you wish to get more familiar with her, you can go back to the bar where you met her in June, once she has been introduced in the story. This will help you enhance this relationship and you can level it up till you can romance her.

Sadayo Kawakami: Temperance Arcana. She is your schoolteacher along with being a confidant which is a bit creepy but allowed in the game. Later on in the story, you will learn she leads a double life and after May 24 you can make calls to her with the phone in LeBlanc. Keep spending time with her to get to the romantic part.

Chihaya Mifune: Fortune Arcana. She is a fortuneteller you come across in Shinjuku. Once this location is unlocked, you will find her there at night time after June 22. She will be selling an item there worth a 100,000 Yen, and if you buy it you can start confidant cooperation with her which can, later on, turn into a romantic relationship. What is even more awesome is that once you reach Rank 10 with Chihaya, whether there is a romance or not, you will get your cashback.

Hifumi Togo: Star Arcana. Hifumi is a school student and appears on June 25 at the Kanda Church. You will first need to upgrade Yousuke’s confidant to Rank 2 though, as he will then inform you about Togo and the church. You can visit her to begin the relationship. The Charm stat needs to be ranked up to hang out with her.