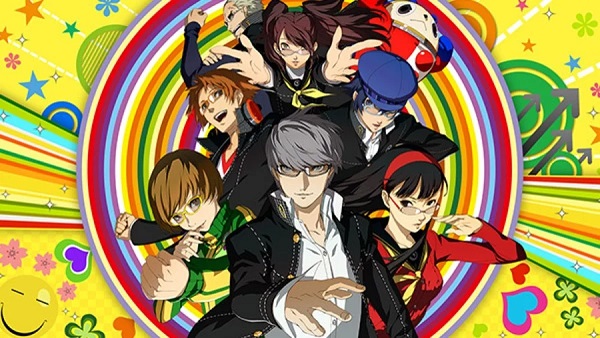 In this detailed guide, we will discuss all Social Links in Persona 4 Golden, and how to start them at various locations in the game.

Persona 4 Golden Social Links and How They Affect The Game

In Persona 4 Golden you can form Social Links with your party members and each time a party member’s Social Link rank increases they will gain new skills and abilities. Gained skills and abilities differ for each party member. Below you will find a complete list of Social Skills, the name of the character, Arcana type, and the locations you can find them. Persona 4 Golden has 24 Arcana that translate into Social Links. Some of them are represented by one or multiple persons while others are story-driven.

The most basic way to increase your Social Link with other characters is to spend more time with them. However, the process has more to it than meets the eye. There is a hidden counter in the game that keeps track of all your interactions and selecting a specific answer while spending time with a character can add additional points to this hidden meter. If you have a Persona from the same Arcana it’ll double the points which is why it is best to carry a Persona from the same Arcana when working on a relationship. You can read more about how to rank up your Social Links.

For more on Persona 4 Golden check out the Wiki.