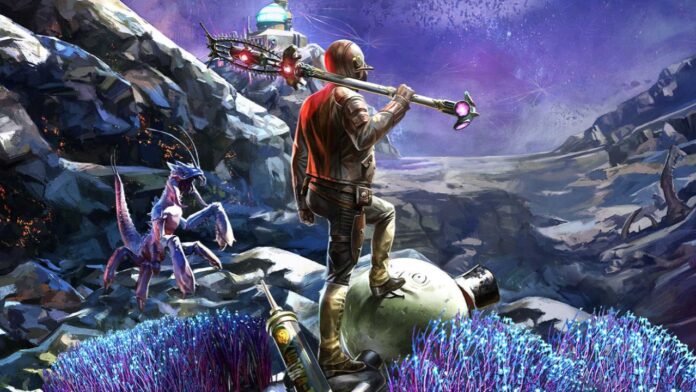 Peril on Gorgon DLC raises the power level cap to 33 and brings 150 new skill points along with a few new perks. Also, each skill has new unlocks that provide substantial benefits to players that decide to specialize their character.

However, players will have to spend all 150 points into a skill to get those benefits.

Melee
Melee has two new skills which are as follows.

Ranged
The new DLC brings three new skills to Ranged class which are as follows along with what benefits they provide.

Defense
The Defense category got only two new skills with the Peril on Gorgon DLC.

Dialog
This category gets three new skills with the DLC which are Persuade, Lie, and Intimidate. Here is what these skills can do.

Stealth
The Stealth category also gets three new skills with Peril on Gorgon which are Sneak, Hack, and Lockpick.

Tech
The Tech category gets three new skills which are Medical, Science, and Engineering.

Leadership
This category gets only two skills which are Inspiration and Determination.

The Outer Worlds: Peril on Gorgon DLC brings six new perks, two in each tier. These perks have the potential to improve some weaker builds.

Of course, players will have to fulfill unlock requirements for these perks.

That is all for our The Outer Worlds: Peril on Gorgon guide with tips on all new skills and new perks. For more on the game, also see our Weapons Locations Guide and Console Commands Guide.