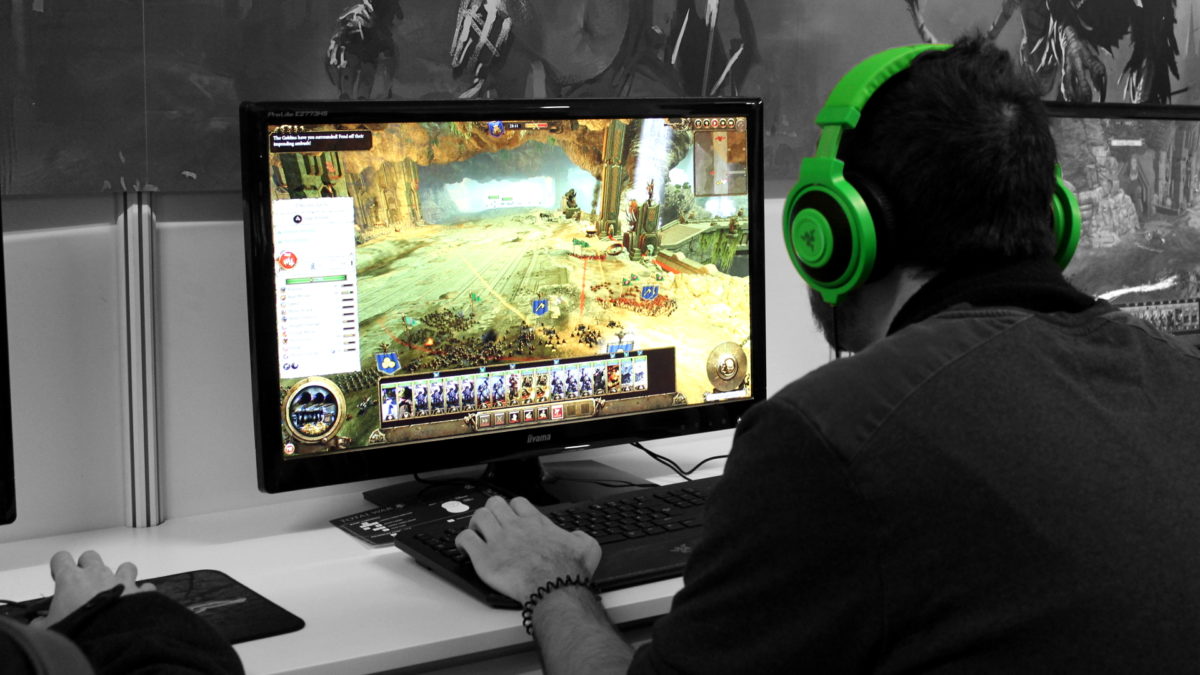 According to the new Newzoo report, more PC browser gamers will shift to mobile. Newzoo believes PC gamers shifting to mobile devices will result in a 15% revenue drop for PC browser gaming.

The mobile gaming market has seen exponential growth over the past few years. It is the primary cause of big-name publisher focusing more on mobile platforms. While gamers may not appreciate their favorite IPs reduced to a bare bone experience, there is no stopping mobile games.

PC games developers Activision and EA have already shown their commitment to mobile games. Diablo Immortal, Call of Duty, Command, and Conquer are some of the titles coming to mobile.

Mobile gaming (smartphone and tablet), meanwhile, remains the largest segment in 2019, growing +10.2% year on year to $68.5 billion—45% of the global games market. Of this, $54.9 billion will come from smartphone games. PC gaming will be both the smallest and slowest-growing segment, increasing +4.0% year on year to $35.7 billion. Despite the segment being smaller in size, PC’s status as the bedrock of innovation in the games market remains evident to this day.

These IPs were once exclusive to consoles and PC. Bethesda’s Fallout Shelter and The Elder Scrolls Blades are also contributing to the mobile cause. Although most of these mobile projects are frowned upon by PC gamers, they still managed to make millions.

As mobile devices become more powerful, we will see bigger and better games.

Speaking of better games, video game streaming on mobile is a great way to experience AAA games. Microsoft’s Project xCloud and Google’s Stadia will allow players to stream AAA titles. Assassin’s Creed Odyssey, Doom Eternal are some of the games coming. PC and console games can now be played on mobile devices via streaming platforms.