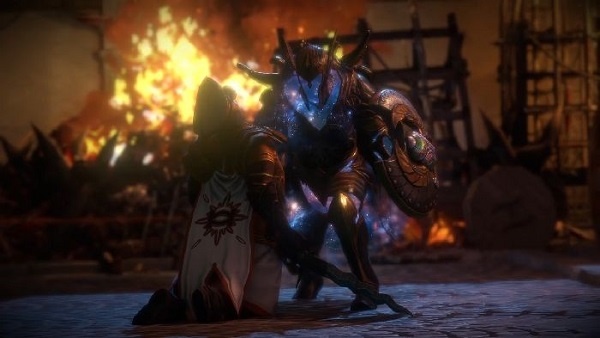 Ritual League is a new challenge league added to Path of Exile with the Echoes of the Atlas expansion. Activating a Ritual Altar in a zone will trap players in a ritual circle and they’ll need to fight waves of enemies to get a Tribute that can be exchanged for different items in the game. In this guide, we’ve detailed everything there’s to know about how Ritual League works in the Echoes of the Atlas expansion for Path of Exile.

Echoes of the Atlas Ritual League

The core of the Ritual League is a mechanic called the Ritual. The mechanic allows players to activate the Ritual Altars, defeat enemies, and earn a Tribute that can be spent to get rewards. Players can earn these rewards by interacting with a Ritual Altar.

Another change introduced with Ritual League is related to Harvest. Players are allowed to use The Sacred Grove on the maps to Horticraft. In addition to this, players can also place a Horticraft Station in their base where they’ll be able to store 10 Horticraft for later use.

There are also a few items exclusive to the Ritual League:

Ritual League Challenges
There are a total of 40 challenges that players can complete in Ritual League to earn a variety of rewards. These rewards are:

That’s all we’ve got in how the Ritual League works in the Echoes of the Atlas expansion. For more help on the game, check out our detailed Path of Exile wiki guides.