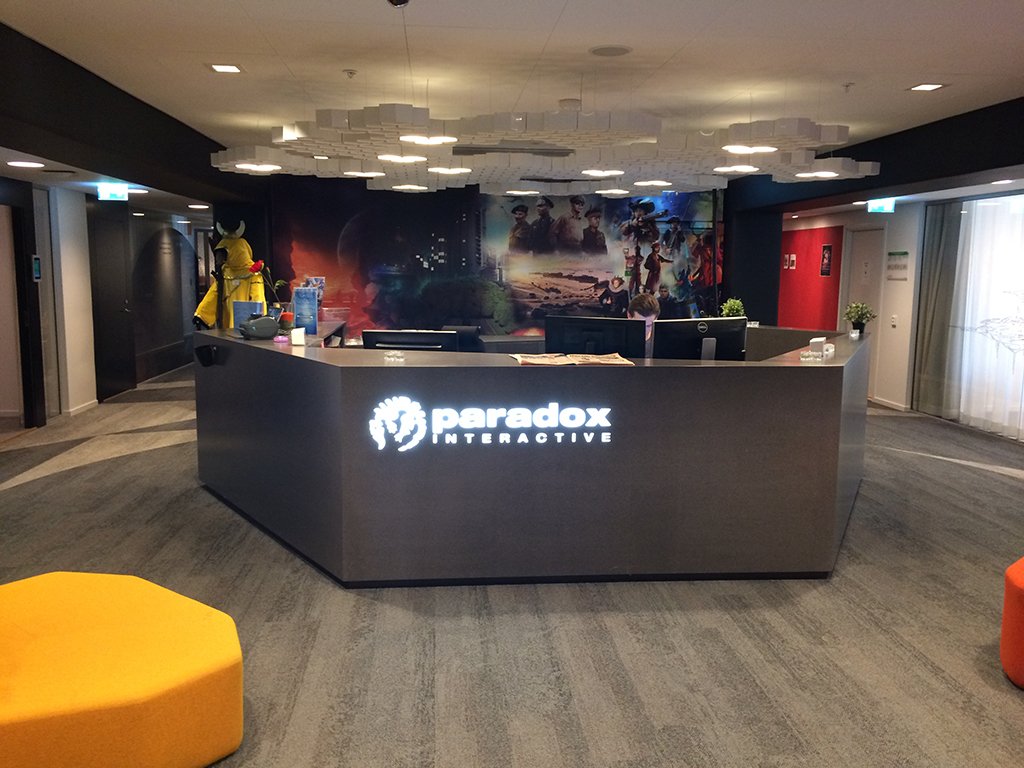 Paradox Interactive, a publisher and developer of games that age well, today announced the opening of Paradox Tinto, a new development studio to be located in Barcelona. This is the seventh studio operated by Paradox Interactive, now present in four countries.

Paradox Tinto will start operations in Barcelona in the immediate future under the direction of studio lead Johan Andersson, 25+ year veteran of Paradox Development Studio and original creator of the Europa Universalis video game franchise. Andersson will assemble a small core team to initially oversee ongoing development on Paradox’s iconic grand strategy game, Europa Universalis IV, and later move on to new games in the grand strategy genre. Jobs are now available at Paradox Tinto, with details available on the Paradox website.

The following is what  Charlotta Nilsson, Chief Operations Officer at Paradox Interactive had to say regarding the matter:

People love our games and we love the fact that we are growing to create more for them, we’re particularly pleased to expand for the first time with a new studio focusing on the core game genre we’re famous for grand strategy. The success of our studios over the last few years has allowed us to continually add more capabilities and new ideas, with more games going into active development and more ambitious plans every day. We currently have around 70 open positions across our seven studios, with plans to recruit roughly 200 people in 2020 alone.

The following is what Johan Andersson, Studio Manager at Paradox Tinto had to say regarding the matter:

I am excited and grateful for this opportunity to build up a new studio in a new location, putting the knowledge accumulated through the decades of building games and development studios into good use,” said Johan Andersson, Studio Manager at Paradox Tinto. “My goal is to assemble a team and create a fully functional studio to keep on developing the Europa Universalis brand, and later design and develop new grand strategy games.