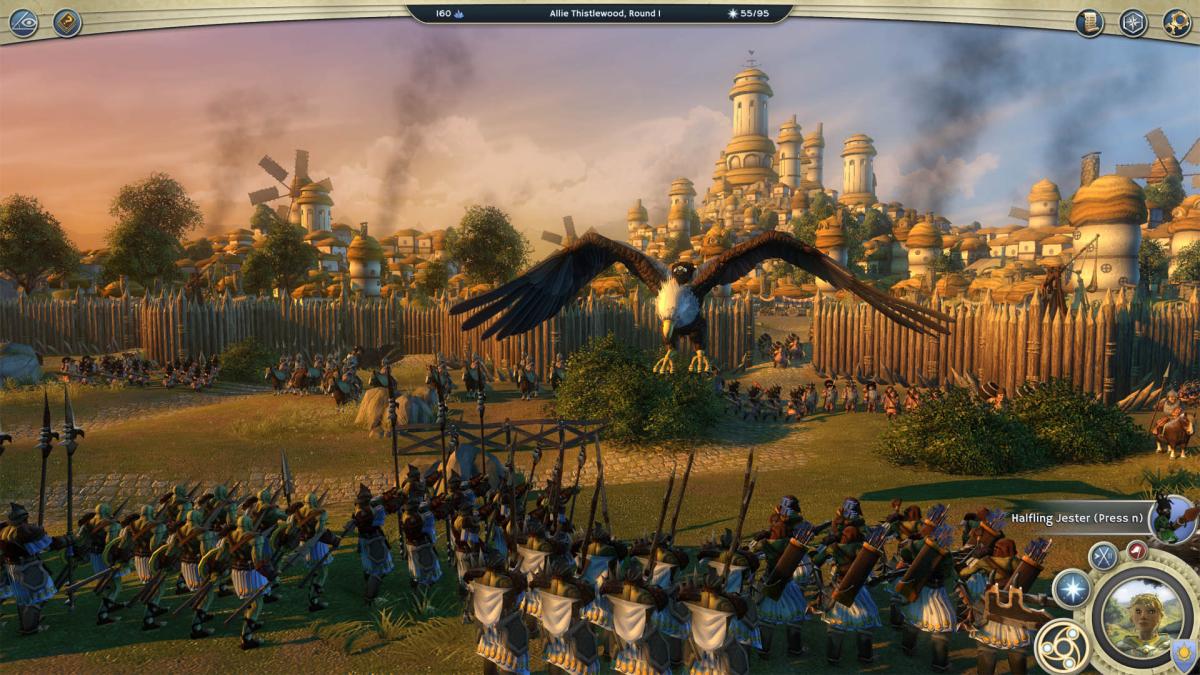 Paradox Interactive, today announced the acquisition of Iceflake Studios, a developer located in Tampere, Finland. This brings the total number of studios owned and operated by Paradox Interactive to nine, with locations in six countries.

Iceflake Studios was founded in 2007 and has developed games for PCs, consoles and for all current VR and mobile platforms. The studio is currently developing Surviving the Aftermath with Paradox, a survival management-strategy game now available in early access on PC and Xbox.

The following is what Lasse Liljedahl, Co-Founder and Studio Manager at Iceflake had to say regarding the matter:

When we started our discussion with Paradox, we knew that we had a very like-minded approach. Our collaboration with Surviving the Aftermath has been excellent and showed how similar our approach to development is. So when Paradox suggested that we could become part of the family, we were thrilled. It did not hurt that we were fans of Paradox games ourselves, to begin with! This new step helps us to focus on our dream of becoming one of the best developers in the game genres we love so much.

The following is what Charlotta Nilsson, COO at Paradox Interactive had to say about the acquisition:

The collaborative efforts we’ve shared thus far with Iceflake have given us all the confidence that this is a natural fit. Surviving the Aftermath fits the Paradox portfolio perfectly, and Iceflake has shown themselves to be the kind of partner who can help us create more titles in our core genres. Turning this relationship into a long-term partnership is an easy decision, and we’re eager to share more great games with our audience in the years to come.

Let us know what you think about Paradox Interactive acquiring Surviving the Aftermath developer Iceflake Studios.