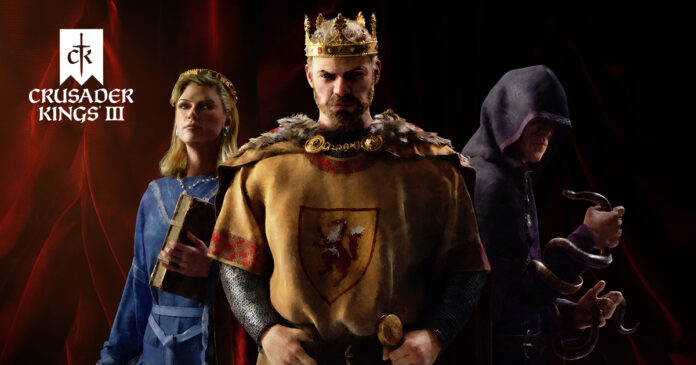 Crusader Kings III, the renowned grand strategy role-playing game from Paradox Development Studio, is celebrating one full year atop the throne. To commemorate the occasion, Paradox has today shared a set of noble accomplishments achieved by lords and ladies across the realm to date.

Since launching on September 1, 2020, Crusader Kings III players have spent over 128 million hours growing prodigious bloodlines fit for royal diplomacy and political intrigue. Within that time, saints and sinners have seen:

Over the year, player habits and patterns have also begun to take shape:

Alexander Oltner, Lead Game Designer at Paradox Development Studio had the following to say regarding the matter:

It’s wild to me that CK3, the game we poured so much time and passion into, has been out and in the hands of players for a full year. It has been fantastic and humbling to read on Reddit and watch on Twitch the myriad ways that this community has both built dynasties and failed to get them off the ground. We can’t wait to see what else the monarchs of CK3 continue to get up to as we work to bring new features and content to the game in the future.

Crusader Kings III launched a year ago to both critical and community acclaim, combining the depth and complexity of Paradox’s grand strategy offerings with a new level of approachability and accessibility. Fans can look forward to the game’s first major expansion, Royal Court, which will bring upgrades, improvements, and an all-new throne room to the game when it launches later this year.

To learn more about the game, check out our Crusader Kings III guides hub.