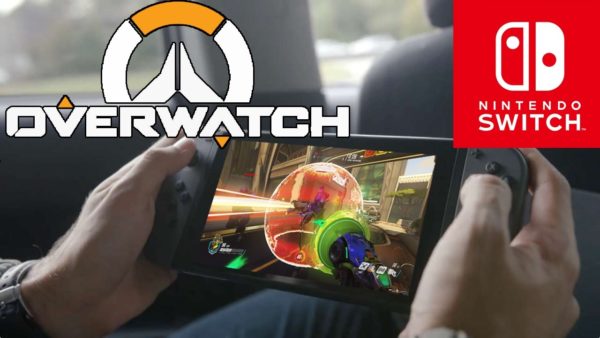 Blizzard and Nintendo have joined together to introduce an Overwatch case for the Nintendo Switch. The listing for the product was found on Amazon but was quickly removed. Nothing is hidden from the internet once it is posted online and we have images of the product here.

It would seem odd that Blizzard and Nintendo would make a product for a game that is not available on the Switch. With that in mind, the only reasonable speculation here is that Overwatch is coming to the Nintendo Switch. You can check out images of the Overwatch Nintendo Switch case below:

There is no official confirmation from Nintendo or Blizzard so do take this information with a grain of salt. On the bright side, Overwatch is not very graphically intensive and could run on the Nintendo Switch with some changes of course.

If these leaks are true then this means that Nintendo Switch owners will be able to play the game on the go and that is very exciting indeed. There have been rumors about Overwatch 2 being in development but it seems that Blizzard is not done with the original game just yet. It will be interesting to see what Overwatch will look like on the Switch and how much will be sacrificed in order to get the game running on the handheld.

Let us know what you think about Overwatch coming to the Switch and whether or not you would be interested in playing the game on the Switch.