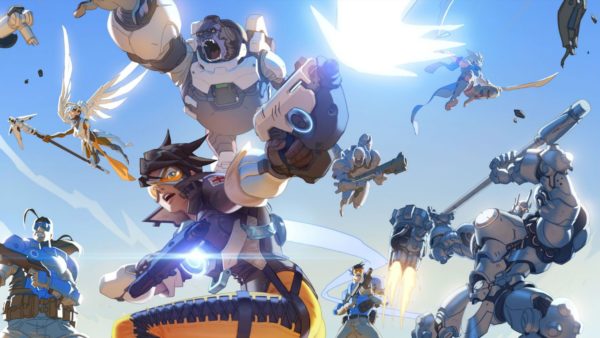 Hero 31 is the next character in line to join the Overwatch roster. Game director Jeff Kaplan teased his arrival last week. The character is a male and that is pretty much all we know about Overwatch Hero 31, until now.

While we still don’t have official details, Overwatch World Cup may have leaked Hero 31’s name and face. The character could be revealed in the coming weeks by Blizzard Entertainment.

Who Is Overwatch Hero 31?

Overwatch Hero 31 is Sigma and you can see his character portrait below. It looks like he is an old man, around the same age as Reinhardt. Right now, we aren’t sure what kind of a Hero he will be but it seems it won’t be long before we find out.

Hero 31 is leaked via the official Overwatch World Cup Mexico Twitter page. The post is reportedly pulled from the Espeonal Overwatch News blog. 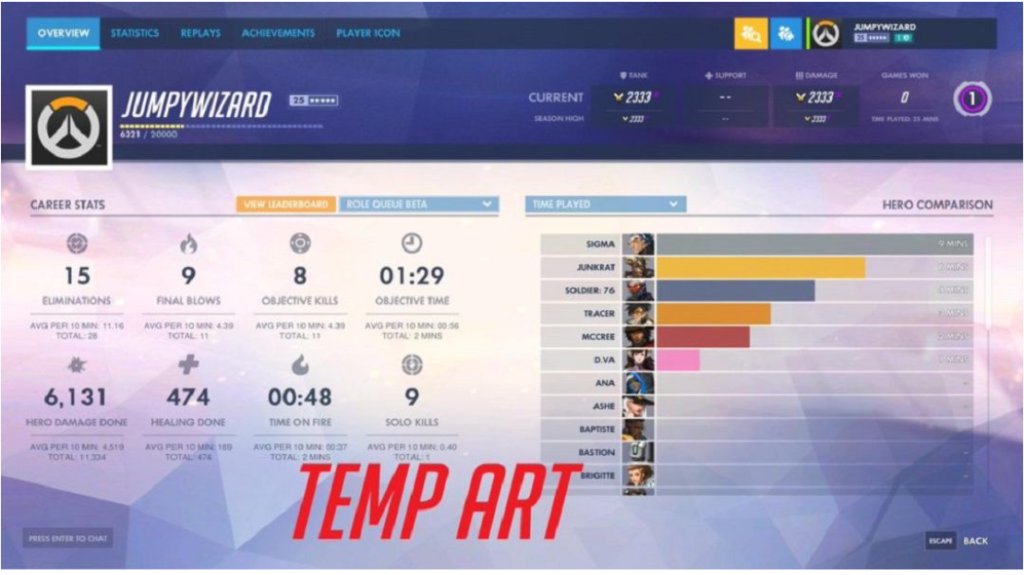 You can see “Temp art” mentioned on the image which refers to the upcoming role queue feature. The Twitter page posted multiple images as “temp art” from reportedly from an internal build of the game to show the role queue. In doing so, Sigma came to light and the speculation that he is the next Overwatch Hero.

Of course, this image could turn out to be a fake because it is interesting how the post isn’t removed yet. But why add a fake character? The name Sigma is pretty close to an internet joke, “Ligma.”

Rest assured there is evidence that suggests Sigma could be real. Fans of Overwatch lore would know that there is a clothing line in the Overwatch universe named Sigma. Blizzard is known to tease new Overwatch Heroes in some way before the official reveal. It is possible that Sigma is the man behind the clothing line.