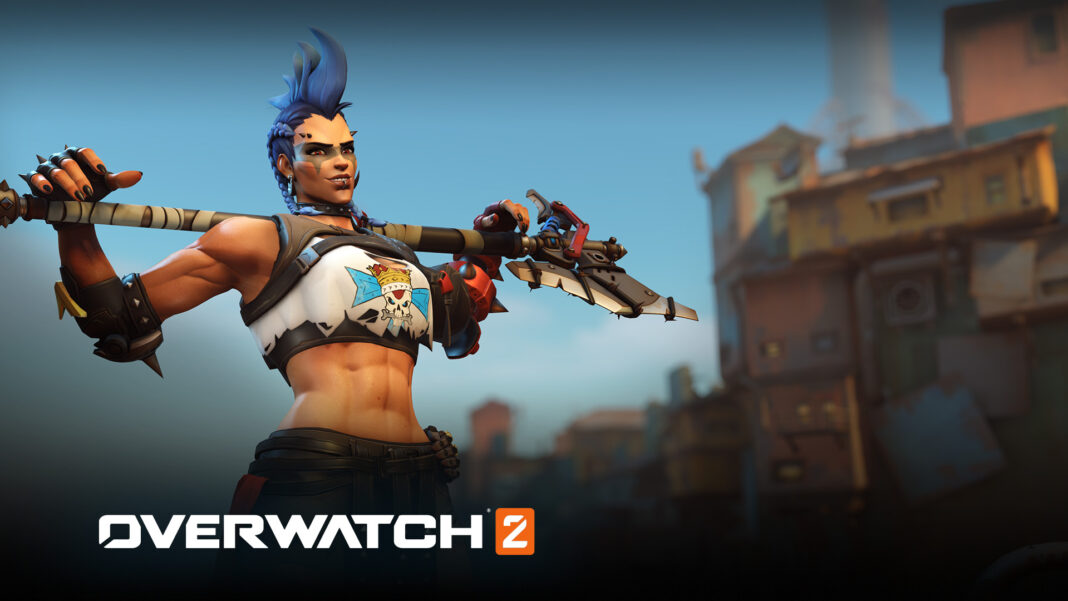 The new Overwatch 2 is out now, and with it, plenty of secrets and easter eggs are available for you to find. There is a secret and easter egg on each new map, and in this guide, I will explain everything you need to know about finding them all.

Both spawns on the Colosseo Push maps are designed after the Pantheon in Rome. The writing above the doors is “Galleria Imperial” and “Laris Maximus.” The latter translates to “home of Maximus,” which is one of the gladiators promoted around the Colosseo.

Go to Club Sinestestia on the Paraiso map, where you can find Lucio’s sound mixing table and covers of his albums hanging on the wall.

Go to the Grand Central Station on the Midtown map and locate the timetable, which shows departures from other Overwatch 2 maps, including the popular Blizzard World map. Moreover, there is a mention of the Deeprun Tram which is a reference to the Deeprun Tram that runs between Stormwind City and Ironforge in World of Warcraft.

Signs of a new upcoming Overwatch 2 map are found in some of the Hyper-rail signs in Esperanca that read “Atlantic Arcology,” one of the destinations mentioned on the Grand Central Station timetable.

On the Circuit Royale map in Overwatch 2, you can find champagne bottles from Petra, according to their label. Petra is an Arcade Map inspired by the city of Jordan.

The Queen Street is a Toronto-inspired map where you can find Tom Beansons shop; the shop and its signs indicate that it is a reference to Tim Hortons, a Canadian chain.