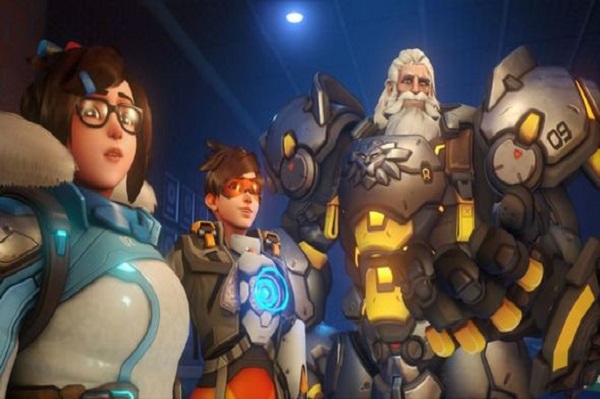 Just a few minutes ago we wrote about Overwatch 2 characters and now we just came across a related story, interesting story for you.  Overwatch 2 developers are working to “re-engineer and re-imagine” characters from the ground up. It seems major design changes are coming with Overwatch 2 as well as Overwatch 1 since both games will use the same characters, and supports crossplay.

Renaud Galand, the current Lead Character Artist, stated that the studio has been working hard to Overwatch 2 for a while and it is exciting to finally be able to share the news. In his statement, he said that he is “*extremely* proud of what we were able to achieve on the character side.”

It is not every day that you are given the opportunity to look at some of the core elements of your game, put everything back on the table and allowed to re-engineer and re-imagine them from the ground up! Every single person on the team gave his or her very best to create the content you’ll get to experience this weekend and we sincerely hope you’ll like it.

There is “a lot of work ahead,” he added.

Galand has been with Blizzard for the past 10 years. Most of his work is related to how the heroes will look in the upcoming Overwatch 2.

This means we can expect amazing new skins and models for our heroes in Overwatch 2. The game allows you to carry over your skins, XP, progress, and everything else from Overwatch 1, so there is no need to be concerned about your current skins and Rank. The word “re-engineer” is quite interesting and suggests that changes might not be limited to skins and character models. Of course, some balancing changes, new abilities, and possible removal or a total revamp of certain characters is required.

Overwatch 2 is far from release and we doubt it’ll hit PS4 and Xbox One. Expect its launch on PlayStation 5, Xbox Scarlett, and PC sometime in the next two years.