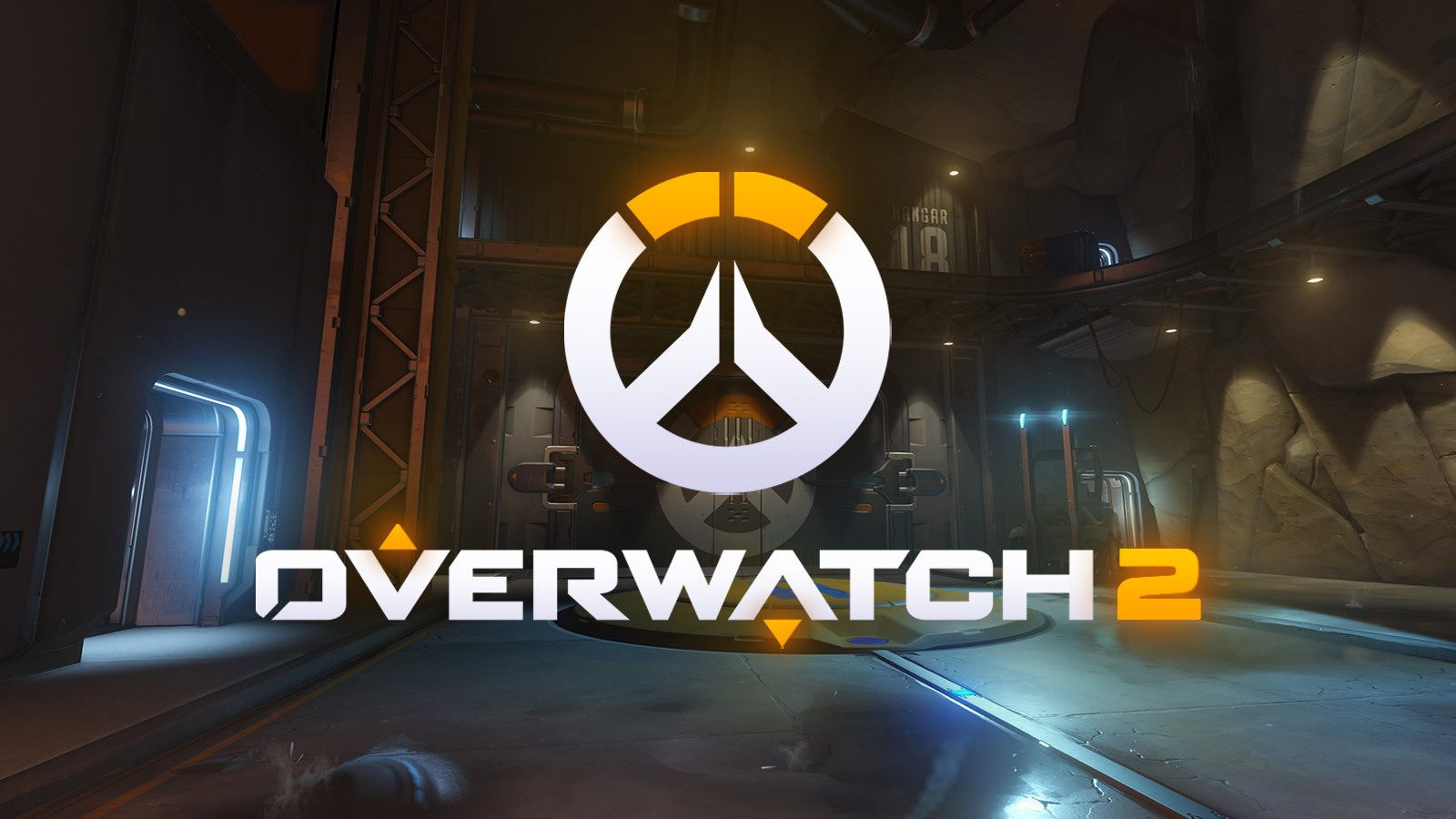 French news publication Le Monde talked about all the employees that Activision Blizzard laid off. On a side note, the publication mentions Diablo 4 and a “new Overwatch” game.

The French media talks about Diablo 4 and Overwatch 2 and suggests these games won’t release before 2020. The article is behind a paywall but we were able to roughly translate the relevant section. The following is an excerpt from Le Monde:

What about the future? The Blizzard Entertainment teams have already had the right to a presentation of the highly anticipated Diablo 4 and know that a new Overwatch is in the pipeline. But none will come out before 2020, at best, and the employees of Versailles do not know if they will here to see their release.

If this information is indeed true then this year’s BlizzCon could be very interesting indeed. BlizzCon 2018 was a disappointment but BlizzCon 2019 could be epic provided that we get to hear about Diablo 4 and Overwatch 2. 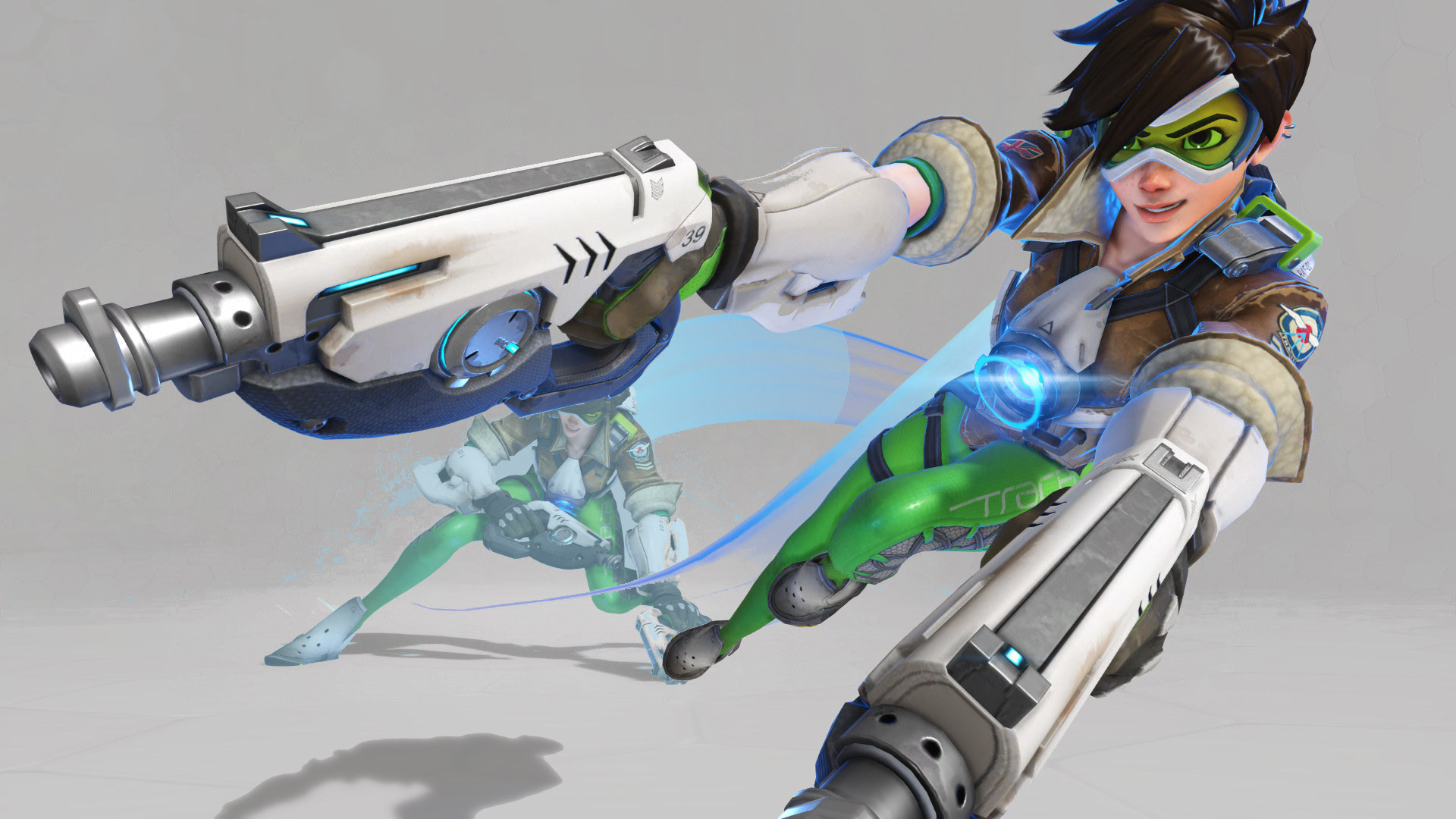 Assistant Game Director Aaron Keller was asked about Overwatch 2 last year. Back then he mentioned that the team was working on Overwatch. Here is what he had to say regarding the matter:

We have put all of that into working on the live game and the new maps, heroes, and events like Anniversary. At least for the time being, [supporting Overwatch] is our focus right now, and we’re excited to work on this game.

Overwatch is a very successful game with millions of players. It has been around for a while and the developers have been able to keep relevant with new content and seasons. If Overwatch 2 is indeed coming out in 2020, then I for one am excited to see all the changes that are made. I hope that the new game has a story mode that players can enjoy. That would be very interesting indeed. It will be interesting to see what Overwatch 2 will have to offer and how it will be different from the original game. Bungie has separated from Activision and is its own publisher. The developer just donated $400,000 to St Jude Children’s Research Hospital.