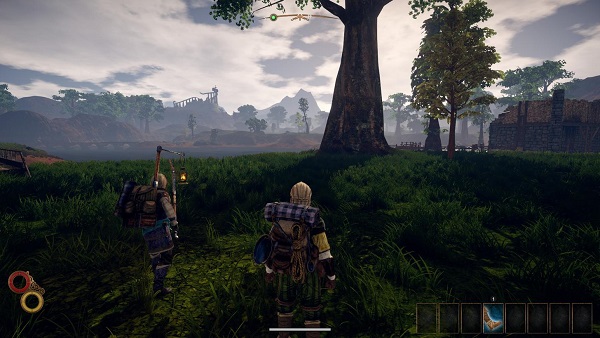 One of the two main skill trees in Outward: The Soroboreans DLC is The Speedster. There are 3 tiers in this new skill tree and in this guide, we will go through all of them.

Outward: The Soroboreans All Speedster Skills

To learn the Speedster skills you need to head over to the Harmattan city and speak with Serge Battleborn. All of the Speedster Skills are exclusive to the new DLC so you won’t get them in the base game; DLC is required.

Anyone can get their hands on the Universal Skills without learning the class Breakthrough Skill.

The Breakthrough Skill is required to start learning more advanced skills by getting access to the Specialization Skills.

Specialization Skills are advanced skill unlocked only after getting the Breakthrough Skill.

These were all of the Speedster Skills in Outward: The Soroboreans DLC. Head over to the Wiki page for more helpful content.