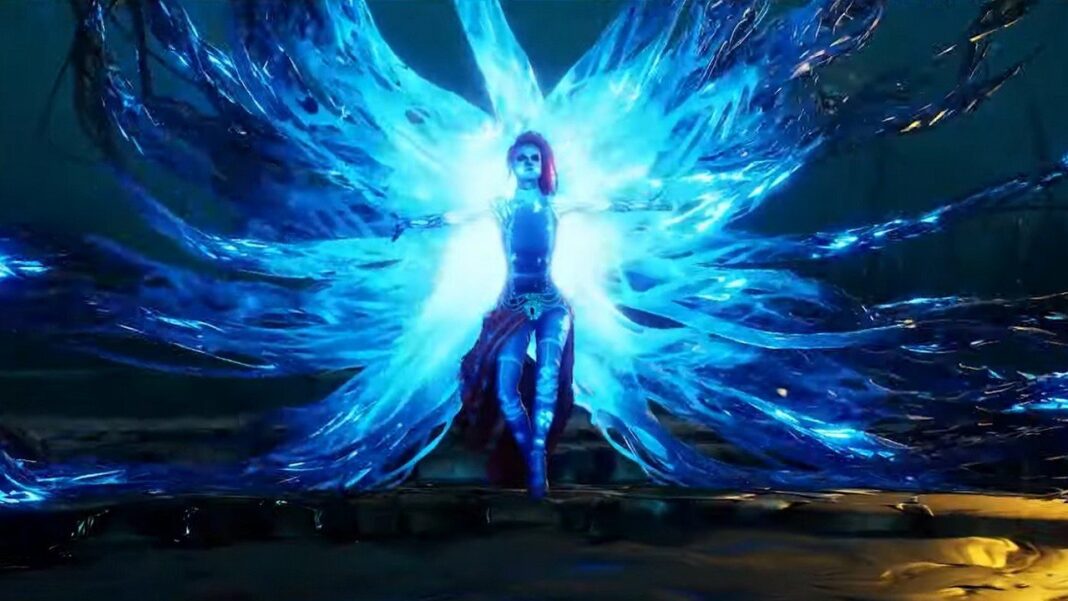 Trickster is a class that is best in attack when close to the enemies. Trickster PAX tress is divided into two sub-classes, that are

with each sub-class, you get a different set of skills that is useful in your gameplay depending on the choice of the player.