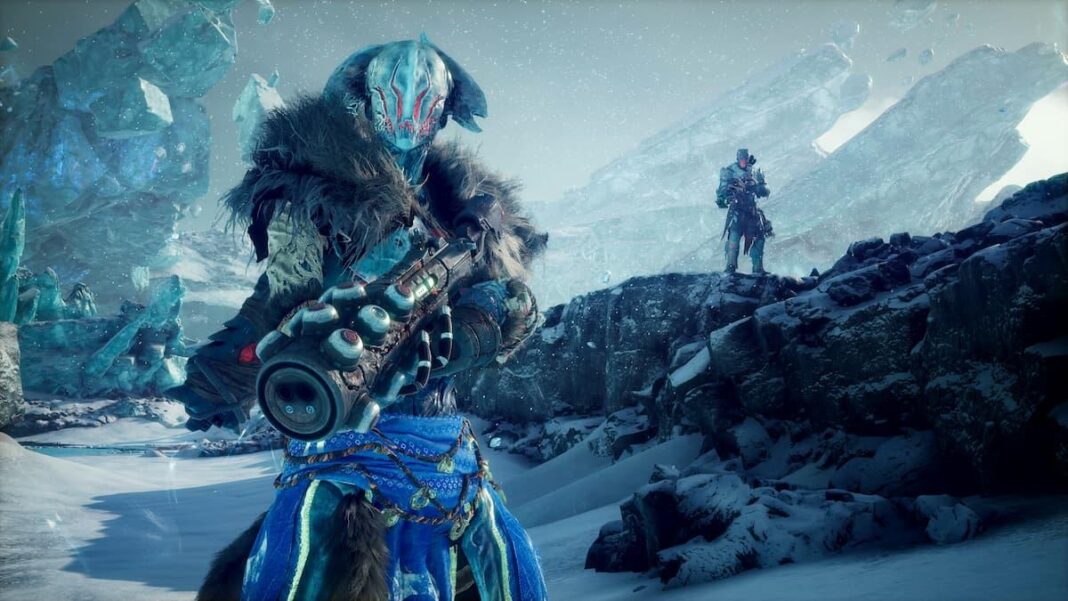 In this guide, we will discuss everything you need to know about Outriders Worldslayer Technomancer PAX Skill Tree.

The following are the two subclasses for Technomancer.

Initial Striker: Increased Fire Power or Anomaly Power for 10% for 5s depending on which is higher.

Pain Killer: Damaging enemies give you 2% Health Regeneration for 3s.

Permanence: Inflict Toxic to get a 100% chance of inflicting an additional random status effect.

Accelerator: Weapon damage increased by 100% of your weapon leach.

The Undying: Every 5% of missing HP boosts your Weapon Leach and Skill Leach by 5%.

Apothecary: Release healing pulses for allies that do 2% healing of all damage done between each pulse.

Purification Protocol: 25m pulse is released from turrets that removes the negative status effect from you and your allies.

Hastened Influence: Reduce remaining cooldown for skill by 0.5s by every status effect removed or applied to enemies.