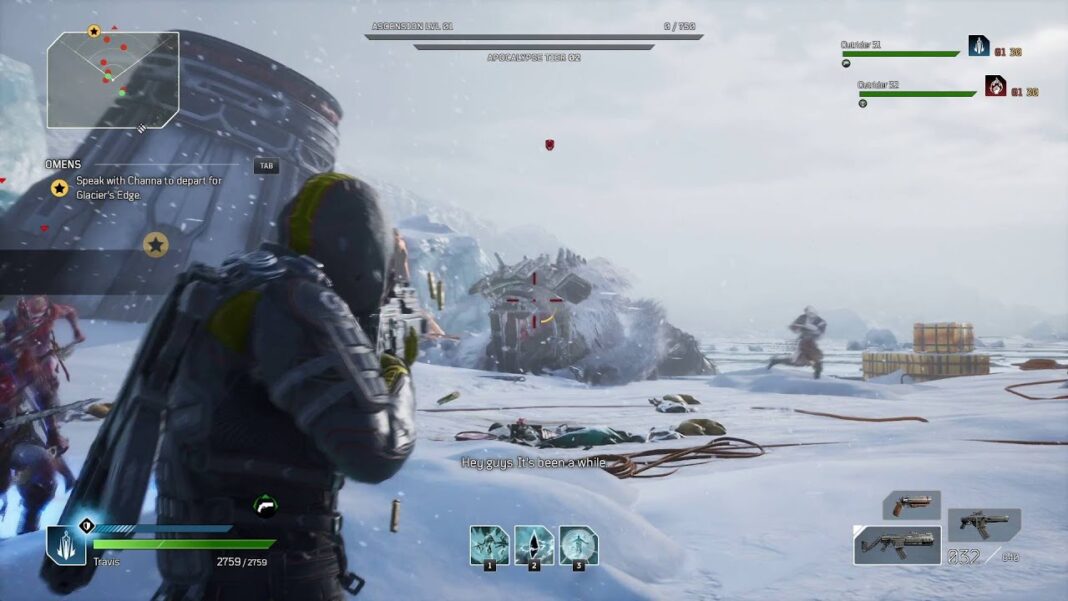 With the launch of the new Outriders Worldslayer developers have added the PAX Tree system. Each class in the game has received subclasses that come with their own unique skills and abilities.

Subclasses add another layer of customization to the mix. In this guide, we will discuss everything you need to know about the DevastatoHarvesterr Pax Tree skills.

The Devastator has two subclasses:

Obliteration: +6% increase in Anomaly Power and Resistance Power. Each enemy you damage will increase this bonus by 3% by up to 9% for 3s.

Earthern Shell: All damage done by skills is converted to shield.

Upheaval: Enemies damaged by Seismic Skills get Upheaved for 2s, storing 10% of damage received in this time. Applies to Impale, Tremor, and Earthquake.

Terms of Engagement: 60% of Kinetic Skill damage is stored for your next Kinetic Skill. Applies to Gravity Leap, Boulderdash, Endless Mass.

Harvester: +10% weapon leach overall and an additional 2% for each enemy in the close range up to 10%.

Finishing Touch: Damage is increased based on the percentage of ammo missing from your magazine. Killing shots will restore 35% of your magazine.