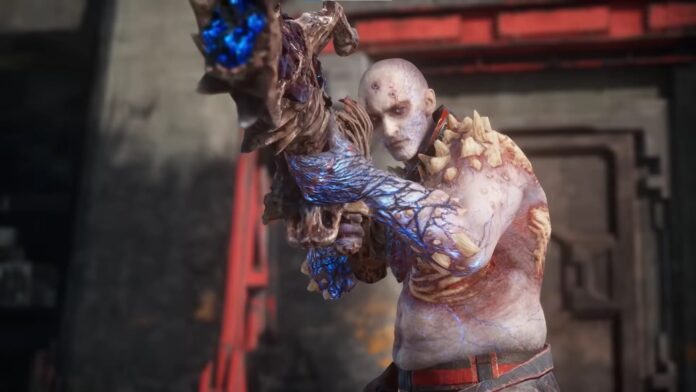 Outriders’ game difficulty is altered by a mechanic based on World Tiers – similar to what The Division has done in the past. A higher World Tier generally means a more difficult experience but also more loot. There are fifteen World Tiers that players can select in Outriders. These start from ‘Story’ all the way to ‘Madness’. World Tier in the game can be adjusted both manually and automatically. In this Outriders guide, we’ve detailed everything there’s to know about 15 World Tiers, how to change them, and the rewards that come with each World Tier.

First of all, do note that there’s an option to automatically jump to a higher World Tier as soon as becomes available. Players who are worried whether jumping through World Tiers would drastically make the game difficult can manually control the progress – they get to choose whether they want to play on a higher World Tier or not.

Players should be able to notice a World Tier bar in the UI. This bar continues to fill as players get kills, participate in combat, and generally survive at the current World Tier. It’s important to note that character XP gained for completing quests isn’t tied to World Tier XP at all – they’re both separate things. Another very important thing to keep in mind is that dying makes players lose a chunk of progress made toward the next World Tier.

Also, immediately after progressing to a higher World Tier, try to grab the rewards. These include Resource Packs, wearables, weapons, etc. The table below shows a complete list of all available World Tiers, enemy levels, and rewards:

That’s all we’ve got in our Outriders World Tiers guide. Feel free to check out our detailed Outriders wiki guides for more help on the game.