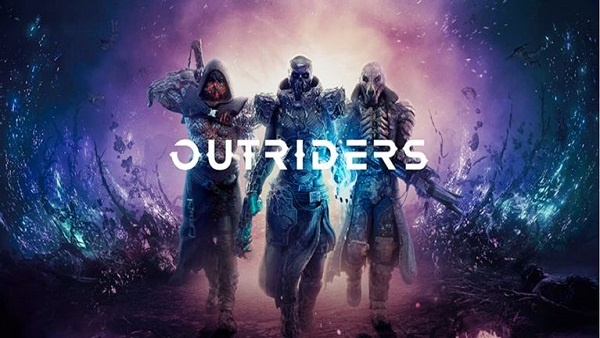 Outriders is the latest addition to the looter shooter genre. The game has a lot of content to offer to keep players busy in the pursuit of better loot. In this Outriders guide, we will help players with how to start Wanted quests, where to find the Wanted Posters, and how to complete them.

Wanted quests are small quests that players will find in Outriders. The main objective of these quests is to track down high-value targets and earn some good loot. To start a wanted quest, players need to find posters. Once players have found the poster, the quest will become active. All players have to do is go to the quest location. In this Outriders guide, we will list down all of the poster locations for each of the Wanter quests.

Before players go out and find the Wanted posters, they first need to reach Trench Town in the story. Players will unlock another central hub that works just like Rift Town. Once players meet with the leader of the Trench Town, an NPC will appear. Speak with the NPC and all of the NPC quests will unlock. Players just have to find the posters and complete the quests. The following are the locations of the Wanted posters for each of the Wanted quests in Outriders.

Go to the Rift Town and take the exit to the Frontlines which is directly opposite to the Fast Travel banner. Once players get outside the frontlines, the wanter poster will be on the wall. Take the poster and The Perforator Wanted quest will begin. Make this quest your primary quest and go to the objective marker to complete it.

Go to the Eagle Peaks camp and use the Outpost Bunkers which is the cable car closest to the commander. Unlock the fast travel point and players will also see the Wanted Poster. Take the poset to start the Hailstorm Wanted quest.

Go to The Bridge in the First City and the Wanted Poster is on the pile of wood next to the Fast Travel location. Take the poster to start the Hanibal Wanted quest. Make it your active quest and complete it.

Once players enter the Deadrock Pass, fast travel to Mountain Tunnel. The Wanted poster is stuck on a tree behind the Fat Travel location. Interact with the poster to start the Brickhead Wanted quest in Outriders.

Go to the Factory Entrance fast travel point and the Wanter poster will be nearby the Fast Travel location. Interact with the post to start the Bloody Baron Wanted Quest. Make it your active quest and follow the objective marker to complete it.

Go to the River Bed and players will find an injured man. The Wanted Poster is on the wall nearby. Interact with it to start the Scalp King Wanted Quest.

Go to the Crystal Camp and as soon as players enter, they need to run straight ahead into a small area. The Wanter poster will be on the other side. Interact with the poster to start the Hornet Wanted quest.

Fast Travel to the Makeshift Crane and then go to the Lumber Camp. The Wanted Poster is on the gate at the other end.

Fast Travel to the Distorted Structure location in Ancient Ruins. The Wanted Poster will be on the pillar behind the player as they spawn in. Interact with the poster to start the Headmasher Wanted quest.

Fast Travel to The Gate and then go to the camp. To the left, will be two sets of stairs going to the ruins. Take the right stairs and players will find the Wanted Poster for Blitzkrieg Wanted quest ahead just before the next set of stairs.

That is all for our Outriders Wanted Quest Guide with tips on the locations of all of the Wanted Posters. For more on the game, also see Collector Quests Walkthrough Guide and Trickster Mods Guide.