Home Guides Outriders How to Farm Tier 3 Mods in Outriders 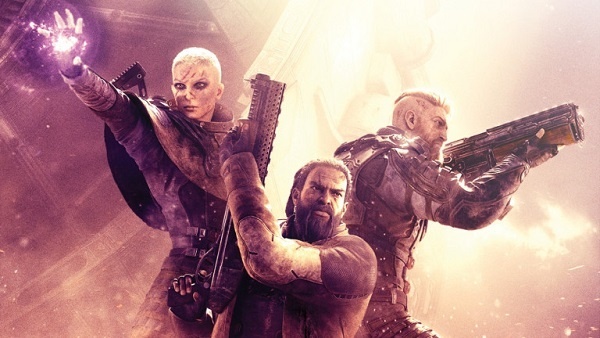 Of so many things that Outriders gets right; it’s the Mod System that takes the cake. There are different types of Mods that, when applied to a weapon, completely change the way it functions. Because of this, some of the Mods in the game are very pivotal for endgame builds. Most of these endgame builds require Tier 3 Mods that can be pretty rare. In this guide, we’ve detailed everything there’s to know about how to efficiently unlock all the Tier 3 Mods in Outriders.

As of right now, the only way to farm Tier 3 Mods in the game is by dismantling Legendary Weapons. These endgame weapons are equipped with Tier 3 Mods that can’t be found anywhere else. It goes without saying that farming Legendary Weapons is a lot of effort but it’s completely worth it. The lower-tier weapons, on the other hand, can have Mods belonging to Tier 2.

Players who’ve got capable builds shouldn’t shy away from running Expeditions and climbing through the Challenge Tiers as they’re the single best source of Legendary Weapons. However, players who aren’t at that point can simply replay missions with high-tier enemies like mini-bosses, bosses, etc. in them. These enemies have more chances of dropping a Legendary Weapon but remember that it’s all RNG at the end of the day.

Once a Legendary Weapon has been acquired, simply dismantle it to acquire the Tier 3 Mod on it. The acquired Mod can then be slotted into any Rare/Epic in order to increase its overall effectiveness. However, do make sure to thoroughly check the Legendary Weapon before dismantling it. Some of them feel really nice and aren’t worth dismantling unless one has got multiple drops.

And that’s all we’ve got in how to unlock Tier 3 Mods in Outriders. Feel free to check out our detailed Outriders wiki guides for more help on the game.