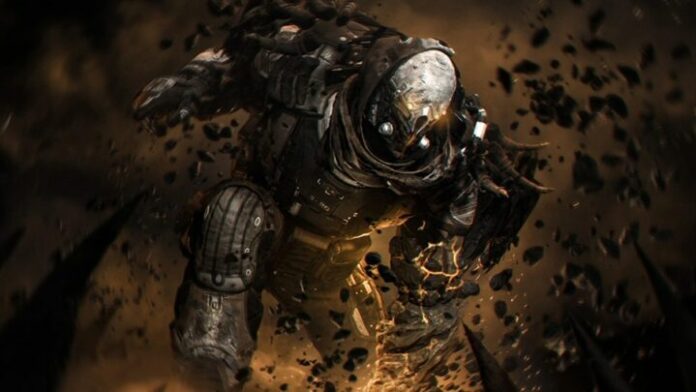 Outriders allows players to customize characters to better suit their play style. For each of the classes, there are a number of builds players can create using Class Nodes, Skills, and mods. In this Outriders guide, we will help players with the best Offense Build For Devastator Class that will destroy enemies.

This Offense Build for the Devastator class has only one purpose, to deal damage as much as possible and kill enemies as quickly as possible. Without the right skills and Class Nodes, it wouldn’t be possible.

This Outriders build uses the ‘Havoc’ class node a lot to increase weapon damage. The following are the skills and Class Nodes required for the Outriders Offense Build for Devastator class.

The right skill can make a build really effective and the following are the best skills for the Outriders Offense Build for Devastator class.

Gravity Leap
Using this skill will allow players to leap into the air and attack enemies from above dealing damage and interrupting enemies in a small radius.

This skill can be really useful with its area-of-effect damage that also interrupts enemies in a small radius around the player.

Boulderdash
Use this skill to charge forward and interrupt all enemies in your path and also deal damage. Once the charge ends, players will smash the ground and deal more damage to enemies in a small radius.

Boulderdash is a useful skill as it’s two skills in one. Players can use this skill when they are getting overwhelmed with enemies.

Endless Mass is a useful skill as it’ll allow players to gather enemies and then players can use Boulderdash or Gravity Leap skill to obilerate them.

Class Nodes are the main thing that will make this offense build really effective. As I mentioned above, this offense build relies quite a lot on the “Havoc” class node to increase weapon damage. Follow this link to see which Class nodes players need to unlock for the Outriders Offense Build for Devastator class. The following are the Class Nodes along with effects that players will get with the offense build.

Now that players know which skills and Class Nodes they need for the Outriders Offense Build for Devastator class and their effects, the following are the stats that this build will make use of in the game.