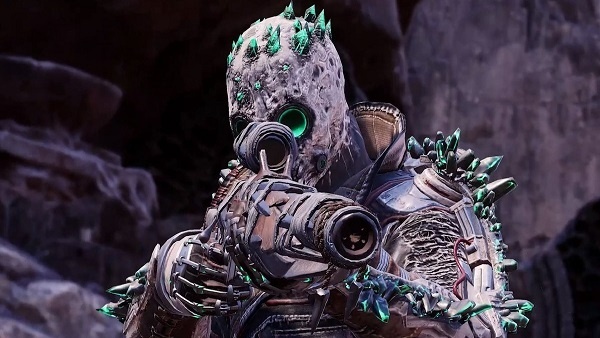 Any Outriders build won’t be complete without the right talents or passive skills. Follow this link to see what talents players need to unlock with their Class Points. This Technomancer Farming build relies heavily on ‘Anomaly Fuelled’ nodes which increases the anomaly power by 6%. The following are the major talents that players will use in this Technomancer Farming build.

Now that players know what talents or class nodes and skill they need for the Farming build, it time to take a look at the stats as to what advantages they’ll get in combat.

That is all for our Outriders Farming Build For Technomancer Class guide. For more on the game, also see Scraps Farming Guide and How to Find and Use Leather.