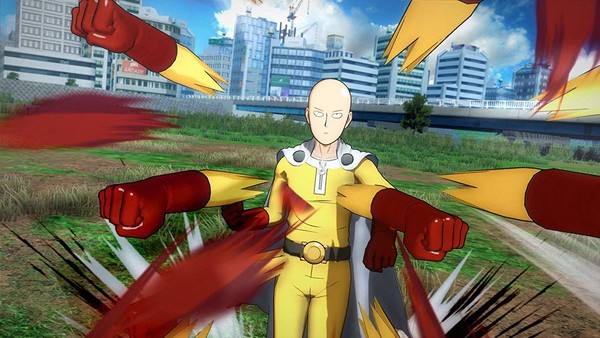 One Punch Man A Hero Nobody Knows is out now and if you are interested in playing at Saitama then you have come to the right place. In this guide, we are going to go over just that.

How To Play As Saitama In One Punch Man

In order to play as Saitama, in the game One Punch Man: A Hero Nobody Knows, you will first need to progress forward in the story. When you finish a mission and for the first time play as Saitama, you are then able to unlock the character for the Free Play and all the rest of the modes.

Despite the name of the game, Saitama, who is quite an overpowered character, is not the protagonist of the game’s story. You are instead tasked with making a customizable character. You must build up the character’s skills and power it up, enabling it to rise amid the hero ranks.

However, you do still get to use Saitama as your player through the game, as he frequently appears to deal the killing blow to some of the more powerful foes, similar to the anime. This is how you can play as Saitama in One Punch Man A Hero Nobody Knows. If you found this helpful then you can also check out our ARK Guides.