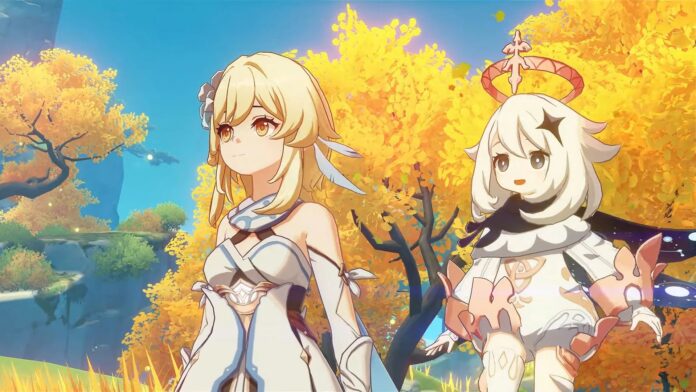 Genshin Impact is a very popular game indeed and there are plenty of popular streamers playing the game and making content for it. These include the likes of Tectone, OkCode, Xlice, fobm4ster and Sekapoko. OkCode proved to know the most about Genshin Impact lore compared to the other content creators.

Tectone conducted a live stream with the four of these streamers and they played a game called Genshin Guesser in which he asked the fours streamers questions related to Genshin Impact and mostly the lore of the game.

Each streamer could get 3 wrong answers. OkCode was able to beat all of these streamers without getting a single question wrong. Furthermore, he actually won a bonus question that gave him an extra life. He went on with the game even after beating all the other contestants. fobm4ster managed to get to question 14, which he answered wrong and was eliminated from the game.

OkCode went on to answer the rest of the questions for bragging rights. The next couple of questions were very difficult indeed and he managed to get to question 21. He could not complete all the questions on the list but he did win the round of the show and won $1000 worth of subs.

He is going to be invited back to the show in order to take on other people that win the game. The next round of Genshin Guesser should be very interesting indeed just like this one. You can check out the complete episode of the game showdown below:

Let us know what you think about OkCode beating Xlice, Fob, and Sekapoko in Genshin Impact lore and which of these streamers is your favorite. If you are interested in learning about the game then you can check out our Genshin Impact guides hub.