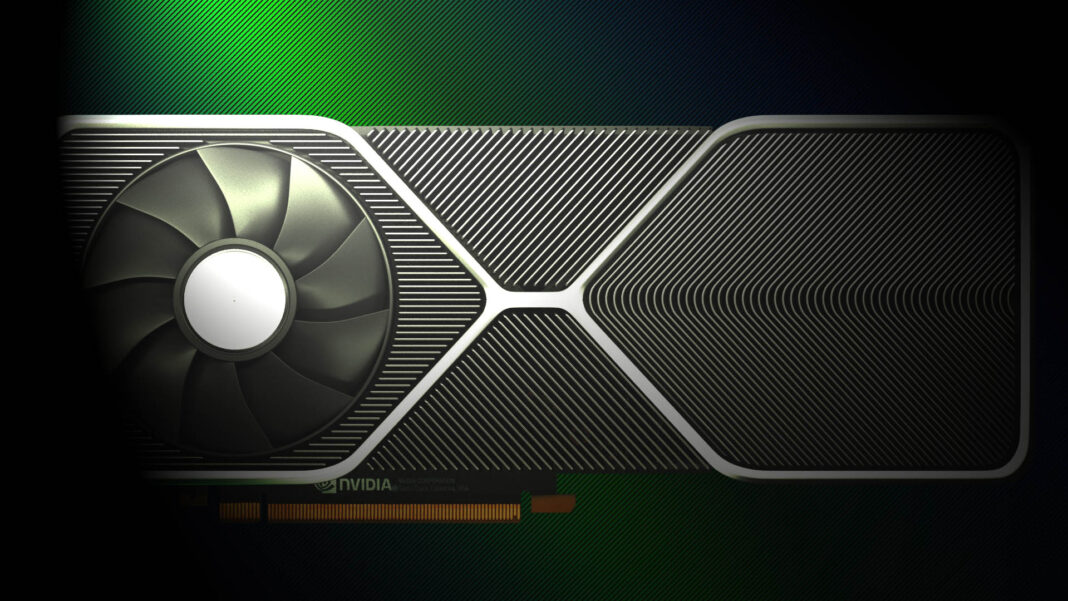 Nvidia seems to be working on an AI Neural Network-based coach that aims at helping gamers become better at specific games. It will be able to monitor the plays that you make and all kinds of metrics such as your reaction time and whatnot. It will then be able to analyze this data and present it in a way that will help you become better at a game.

The patent application for “Gamer Training Using Neural Networks” was filed by Nvidia on August 27, 2020, and the AI Coach is described as follows:

I can see how all this data can be recorded and how it could be used to make your skills better by offering the player tips and tricks that would make him or her better at the game. The patent goes on to mention the following:

Gameplay data for an identified player can be obtained, and related information provided as input to the trained model. The model can infer one or more actions or strategies to be taken by the player in order to achieve a determined goal. The information can be conveyed to the player using visual, audio, or haptic guidance during gameplay, or can be provided offline, such as with video or rendered replay of the game session. The types of advice or coaching given can vary depending upon factors such as the goals, skill level, and preferences of the player, and can update over time.

The patent mentions “at least one processor” and memory including instructions” so this could be a separate product. We are not sure how it is going to be available to the consumers.

It might be an app but from what we see in the patent, it is more than likely that this is going to be a product of its own that is going to be hooked up to a phone or PC.

This might not even be specific to a certain game. Gaming could just be one of the applications. It does sound very interesting indeed but at this time we do not have any solid details.

Do take this with a grain of salt. This is a patent and it does not mean that some real product is going to be released. Nvidia might not pursue this for years or might just have this patent in place for protection purposes.

Let us know what you think about an AI Coach from Nvidia and whether or not this is something that you would be interested in checking out if it did actually help you become better at games.