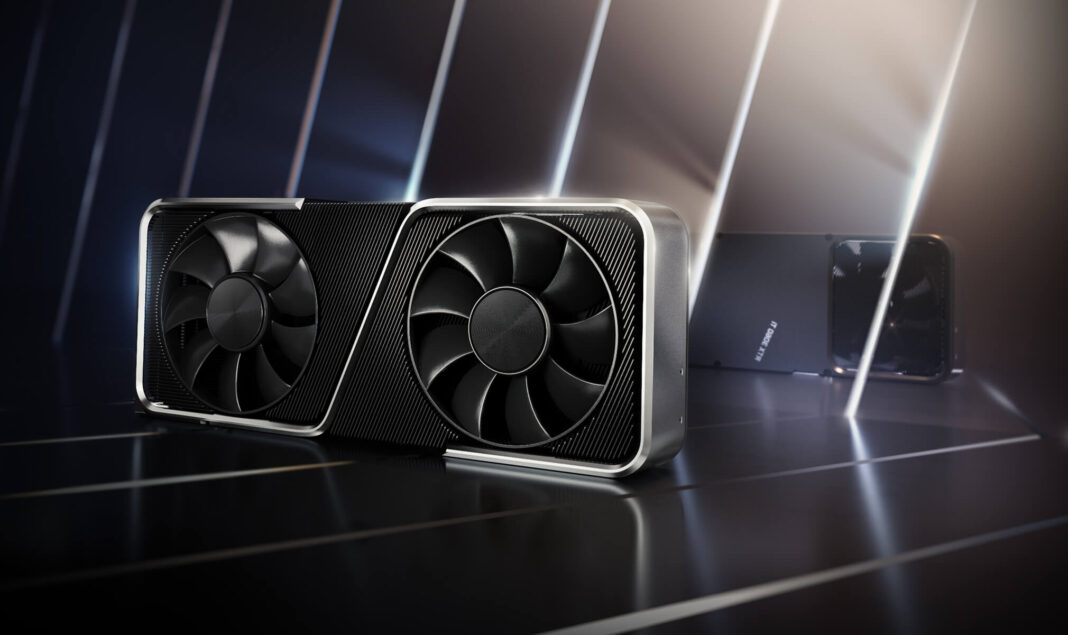 Nvidia has already released the top-tier RTX 4090 and 4080 graphics cards, and the RTX 4070 and 4060 Ti are soon to follow. Specifications of the Nvidia RTX 4060 Ti have surfaced for the first time, and it seems that this will be the first card in the 40 series with fewer CUDA cores compared to its predecessor.

These specifications are interesting, keeping in mind that the 3060 Ti features 4864 CUDA cores, which is more than the 4060 Ti. Both cards have 8GB of memory. Nvidia might be able to make up for the performance with the faster 18Gbps memory since the RTX 3060 Ti has slower 14 Gbps memory, but that is yet to be seen.

It is interesting to see that Nvidia is sticking with 8GB of VRAM for the 4060 Ti, which is the same as the 3060 Ti, but the 3060 got some special treatment with 12GB of VRAM, making things a bit confusing. Some might argue that 8GB of VRAM will not be enough for gaming in 2023, and they might be right, seeing how demanding games are getting on PC.

It is worth mentioning that Nvidia has not officially confirmed these specifications, so you should take these numbers with a grain of salt. While we do not have any information regarding the pricing or availability of the graphics card, it is safe to assume that it will be priced around the $400-500 mark.

Let us know what you think about these Nvidia RTX 4060 Ti specifications and whether or not you are interested in upgrading to the RTX 40 series.