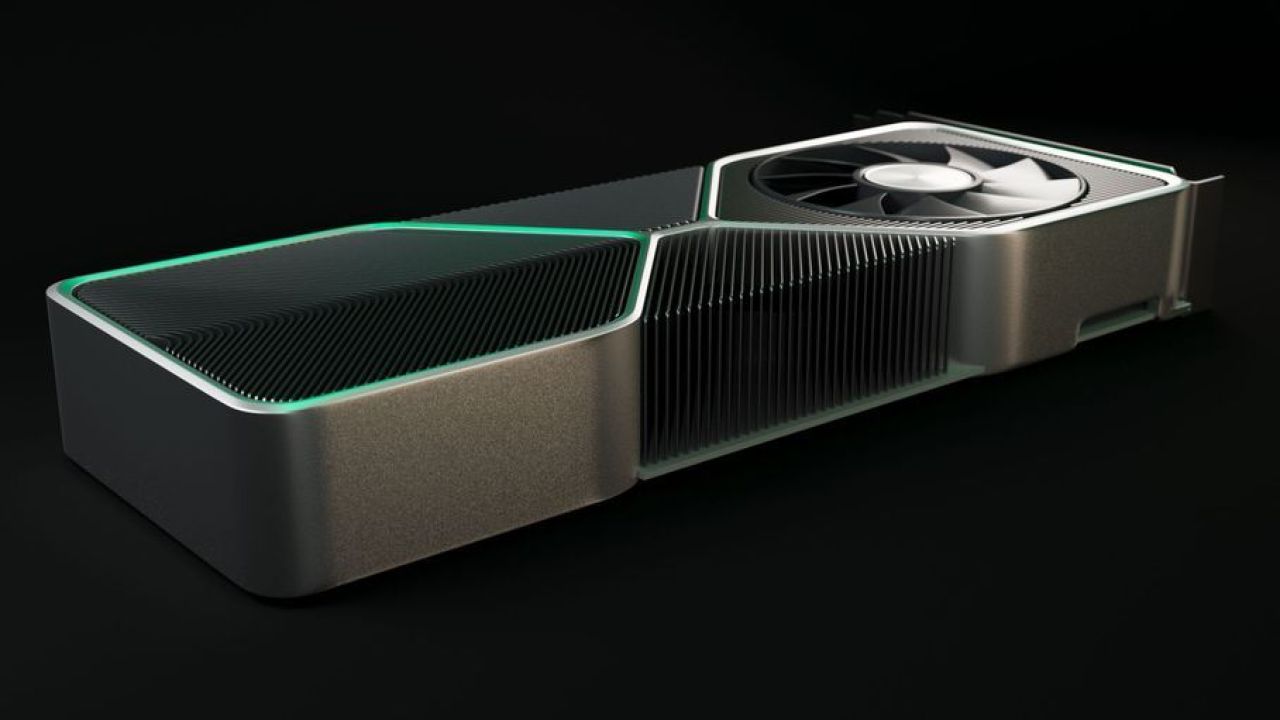 The Nvidia RTX 3090 reference design still has double fans but they are on the opposite sides of the shroud which is kind of odd keeping in mind the design of the RTX 2080. 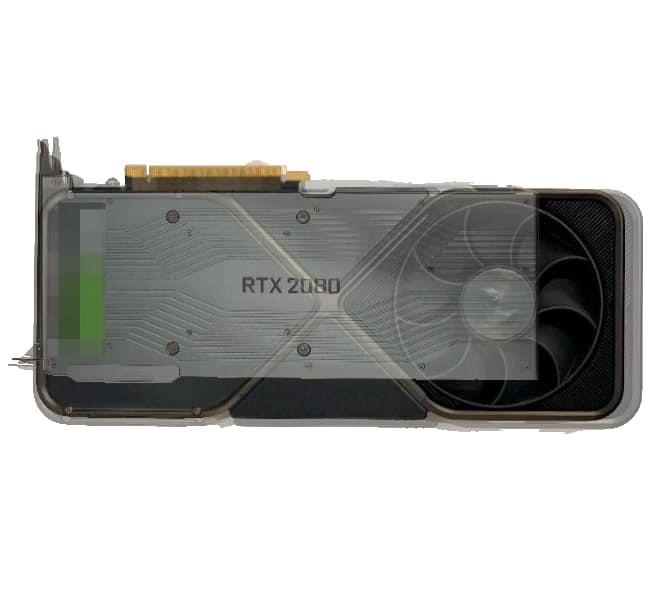 We also have some other pictures of the graphics card next to the RTX 2080. You can check out the images below:

There is an Nvidia event coming up next month. It is expected that at the event we will learn more about these upcoming Ampere graphics cards and we might even get a release date for the upcoming RTX 3000 graphics cards. It will be interesting to see what kind of performance these graphics cards will have to offer as compared to the competition and the current RTX 2000 series graphics cards.

Let us know what you think about the Nvidia RTX 3090 Reference Design card and whether or not this is something that you might be interested in getting for yourself.